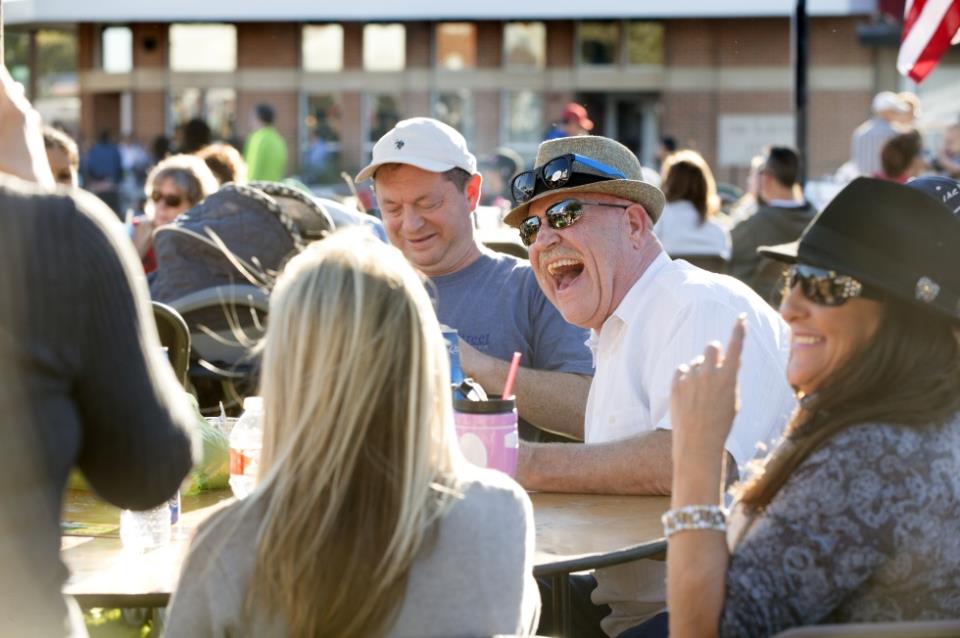 A recent study by Movato Real Estate Blog ranked Carrollton, Texas as the twelfth happiest mid-sized City in America. Movato based their criteria on the research of Richard Florida, author of “Who’s Your City?” which ranks cities across the United States in every category from best for singles to families to empty nesters. Florida’s research on what makes cities happy places centers on basic elements, such as financial stability and marital status.

Factors measured by Movato included personal safety, percentage of married residents, homeownership, education, income, convenience of amenities, and stress factors based on high unemployment, long commutes, and high cost of living. With data from the U.S. Census Bureau, Movato was able to tally their scores.

Movato explains “We applied these criterias to 200 mid-sized cities, which we defined as those ranked 101 through 300 in terms of population size in the U.S. according to the Census Bureau. Each city was given a score of one to 200 in the individual criteria, with one being the best, after which we averaged these scores into one aggregate, which we call our Big Deal Score. The lowest aggregate score was crowned the winner, in this case Rochester, MN.”

For a full list of the Happiest Mid-Sized Cities in America, visit movoto.com/blog/top-ten/happiest-mid-sized-cities/.
Return to full list >>
View Full Site