The TDA President’s Award recognizes excellence in public projects and planning in downtown or commercial districts, and with the recent renovations, in addition to its lasting historical charms, the 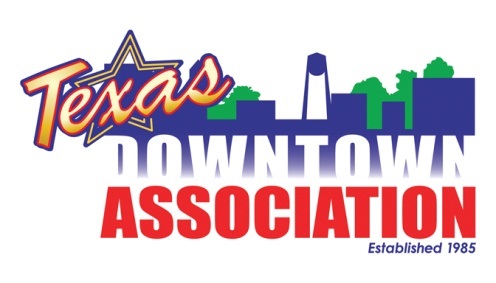 Carrollton also won the public voting component of the contest, the People’s Choice Award. Voting took place on Facebook and allowed community members to be a part of the fun.

“The redevelopment of Historic Downtown Carrollton has been a project very near and dear to me,” said Mayor Matthew Marchant. “We’re proud of this recognition from the TDA and will continue to make improvements in order to ensure our resilience in creating a lasting place where connections happen.”

Judging took place on Friday September, 11 in Austin. Winners were announced at the 2015 Texas Downtown Development and Revitalization Conference in Waxahachie November 3-6.

Since 1998, the awards program has recognized more than 150 projects, events, and individuals who have made a difference in Texas downtowns. The categories for the President’s Choice awards are divided based on populations of over and under 50,000 residents, but there is no population division for the People’s Choice awards.