Post Date:12/22/2015
Numbers don’t lie. The City of Carrollton’s low unemployment, poverty, and crime rates have placed the area at No. 23 on the list of America’s 25 Safest Cities, a report compiled by financial news and opinion company 24/7 Wall St.

The Delaware-based company published the article earlier this month after reviewing violent crime rates in major U.S. cities from the Federal Bureau of Investigation’s (FBI) most recent Uniform Crime Report. The article was recently featured on MSN.com’s top news stories.

“Public safety and economic growth are major priorities for us,” said Mayor Matthew Marchant. “City officials work tirelessly to strengthen and establish this community through development which can lead to a stronger job market for our area. When our citizens become part of the Carrollton job market, the returns to the community are exponential in several areas including safety.”

Carrollton’s economic growth as has soared in recent years with the additions of commercial, industrial, and retail investments all of which have added long-term value to the community. Carrollton has always had a diversified industrial base with more than 42,000,000 square feet of manufacturing and distribution space. These high-tech manufacturing companies, large and small, have consistently served as the economic engine driving Carrollton's growth. 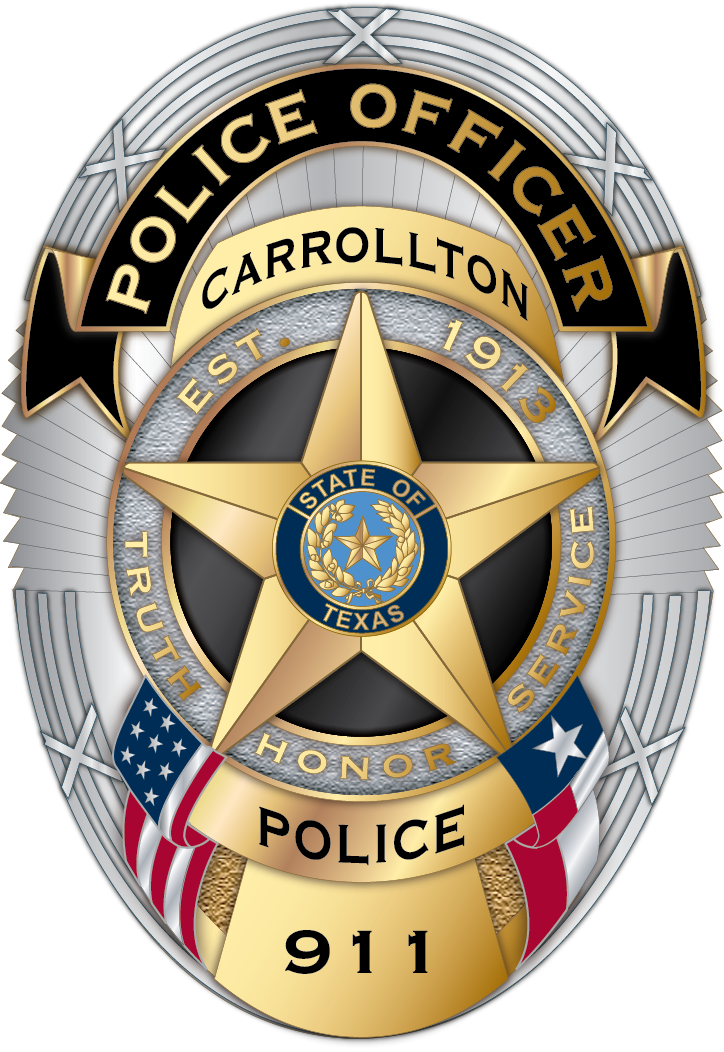 Conversely, the City’s crime rates have shown a consistent decrease since 2010.

In 2014, there were 129 violent crime incidents per 100,000 residents reported in Carrollton, compared to 336 per 100,000 nationally. Robberies and aggravated assaults made up the majority of Carrollton’s violent crimes. According to the latest population information, the City is home to more than 129,000 people.

“Our public safety teams are of the highest quality and I’m proud of the work from the entire department, our volunteers as well as our citizens who all contribute to making Carrollton a great place to live,” Marchant said.

Other Texas cities that made the list include Frisco, Round Rock, and McAllen.

24/7 Wall St., LLC is a financial news and opinion company with content delivered over the Internet. The company’s articles are republished by many of the largest news sites and portals, including MSN Money, Yahoo! Finance, MarketWatch, Time.com, USAToday, and The Huffington Post. The company has readers throughout North America, Asia, the Middle East, and Africa.

For more information on Carrollton’s economic growth, visit carrolltontxdevelopment.com. For more on the outstanding public safety efforts throughout the City, visit cityofcarrollton.com/police.