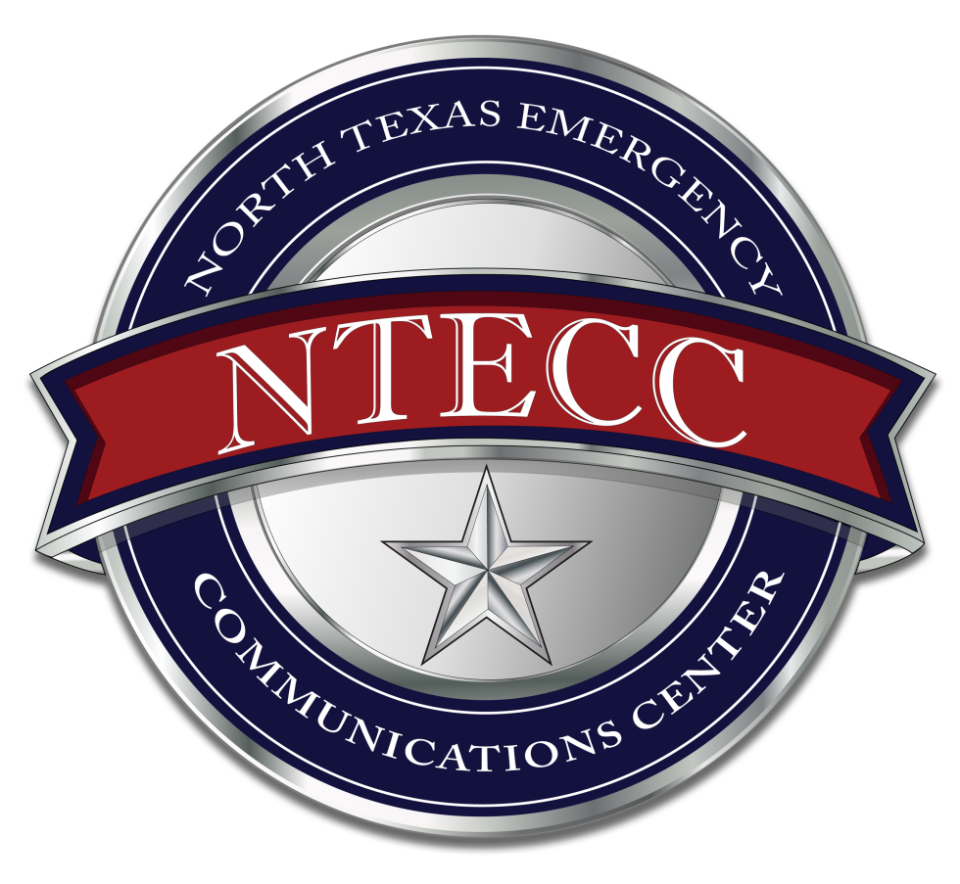 The City of Carrollton joined Addison, Coppell, and Farmers Branch in public safety dispatch and operations on March 30 at the North Texas Emergency Communications Center (NTECC).

Carrollton, being the largest of the four cities, was planned to institute its services lastly so as to prepare for any potential problems or adjustments learned from Farmers Branch, Coppell, or Addison’s respective moves. The dispatch hub is now fully functional.

“This center is a result of years of preparation, planning, and cooperation,” Mayor Matthew Marchant said. “The centralized dispatch and streamlined services coming to residents and businesses will improve upon our area’s already excellent level of public safety.”

NTECC allows dispatchers to send the closest police, fire, or medical unit to the scene of an emergency despite city affiliation in order to significantly decrease response times. On a grander scale, the process will help to eliminate duplication of services and reduce costs. The cities began examining the opportunity for a merger in the latter portion of 2011.

The CyrusOne, Inc. facility located in Carrollton houses NTECC. The dispatch center occupies 12,000 of the 670,000 square feet the facility has to offer. By lodging the center within the existing building, it is afforded amenities such as high levels of security, cloud computing technology, and stronger defenses against natural disasters.

The agreement to implement the consolidated dispatch center includes cost sharing among the cities. Costly technology investments that are needed for contemporary communications centers can now be approached collectively rather than individually.

“Consolidating the purchase of the radio system along with other technology needed for a dispatch center such as computer-aided dispatch, records management, and the 911 system ensures our area public safety resources remain as up to date, efficient, and effective as possible. At the same time, we’re able to maximize our cost savings,” said Administrative Services Director Ashley Mitchell. 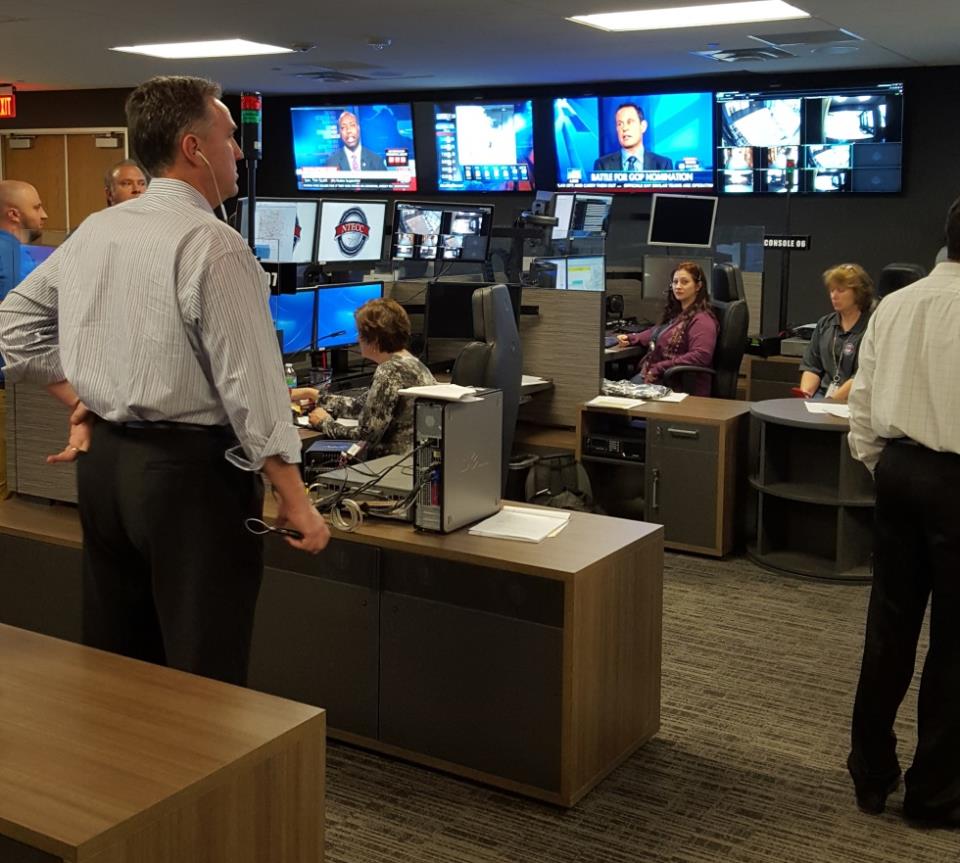 Combined dispatch creates the ability to expeditiously direct the resources of all four cities in the event of border incidents or major events. Additionally, there will be a deeper on-duty complement of staffing than in any of the current individual centers, thereby increasing situational awareness. Staffing levels will be tailored to meet the call volume fluctuations, and the cross-jurisdictional operational awareness will increase service levels for all agencies being helped.

“This is the virtual consolidation of four cities, eliminating all the waste of having unnecessary resources,” City Manager Leonard Martin said. “The efficiencies of the organization and the safety of all involved will be drastically improved. In the past, if you needed assistance from a local city, you had a delay while asking. With this system in place, that delay is removed.”

The four city managers act as the NTECC executive board and the four police chiefs and fire chiefs serve as the operational board. Jeff Ecker, center director, will oversee day-to-day operations and a staff of more than 60.

Other areas of the Metroplex such as Cedar Hill, Desoto, and Duncanville have already implemented a consolidated dispatch center. The Southwest Regional Communications Center (SWRCC) has been a successful collaboration and cost-saving service since 1999.