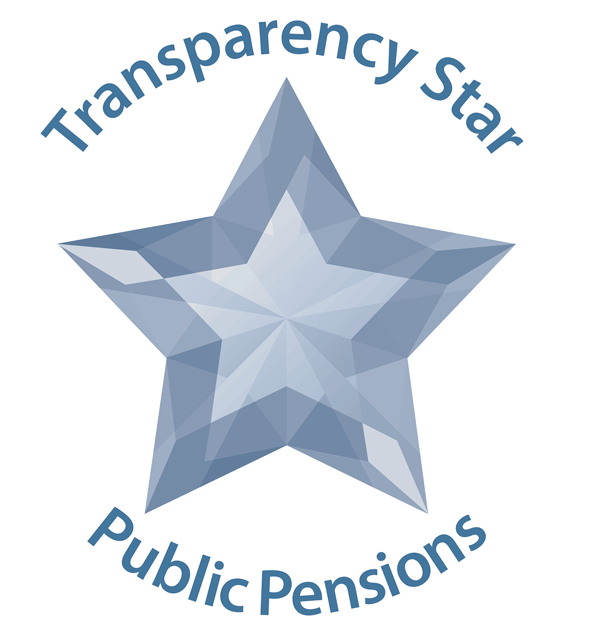 The City of Carrollton continues to be recognized for its dedication to open government as it has earned a Transparency Star in Public Pensions from the Texas Comptroller of Public Accounts under the new Transparency Stars program.

The Transparency Star, the City’s fourth so far, was given on Friday, September 16 and is awarded to local governments whose websites provide visual and narrative explanations of actuarial valuations, contribution rates, and benchmark comparisons, in addition to other criteria. Carrollton is the first local government entity to achieve transparency goals in public pensions.

“Cities must strike the balance of providing this important benefit to their employees without ever forgetting that it’s the taxpayers who are footing the bill,” Assistant City Manager Bob Scott said. “We closely monitor our pension obligations to ensure that liabilities are controlled and costs remain reasonable.”

Scott said transparency regarding the financial impacts of these commitments to employees is an important part of striking that balance.

The City of Carrollton is a member of Texas Municipal Retirement System (TMRS) a statewide, multiple employer agent plan. In an agent plan, each participating government’s pension is centrally administered and governed by state statutes, but the assets and related pension liabilities for each government are accounted for separately and any unfunded liabilities are solely the obligation of that government. Carrollton has chosen from a menu of plan options for its employees as authorized by the TMRS statute.

“I am happy to congratulate the City of Carrollton for its ongoing commitment to greater public trust,” Texas Comptroller of Public Accounts Glenn Hegar said. “Public pension transparency is increasingly important to Texas taxpayers. With this achievement, the city has shown we can all be leaders in responsible fiscal management.”

The City of Carrollton works hard to remain accountable to the public on how spending and budgetary issues are handled. The City’s website is equipped with the latest fiscal year’s budget, check register, comprehensive annual financial report, unclaimed funds and property, and debt information. In addition, there are up to seven years of past annual budgets available. The financial reports provided on the City’s website give taxpayers a transparent look at where their money goes.