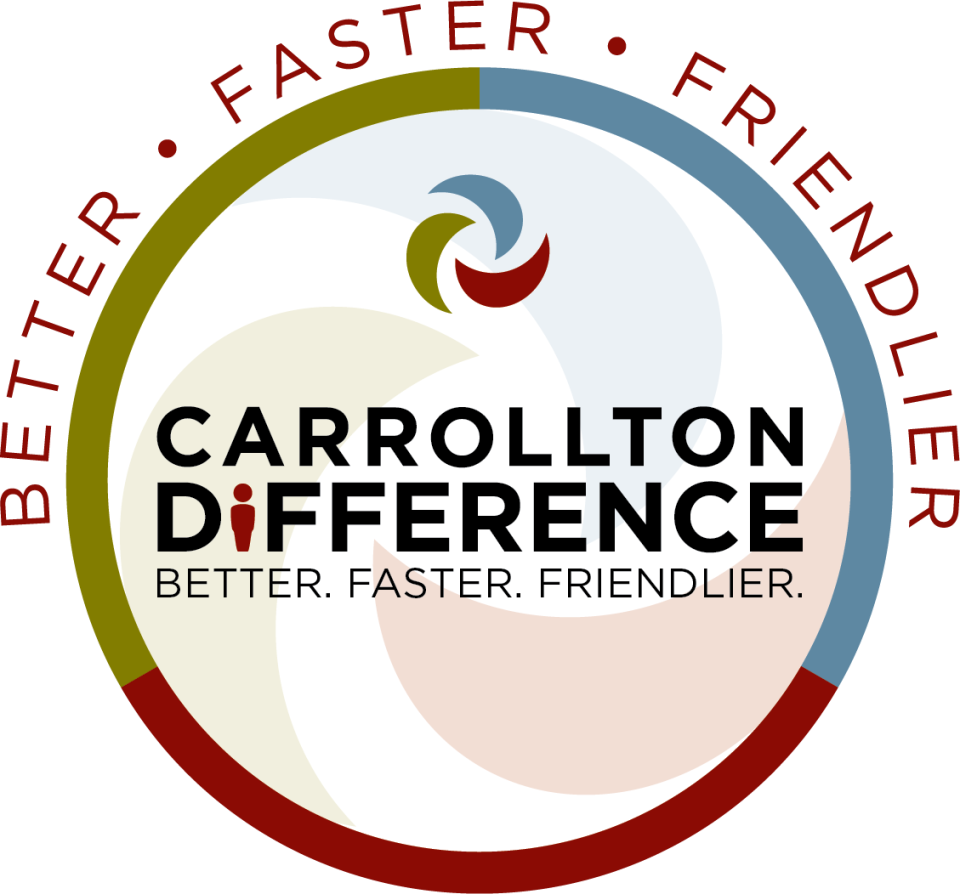 A pillar of Carrollton City Council’s goals has consistently been to operate as a business in a way that saves taxpayers money, and one of the most effective ways to reach that objective is to cut wasteful or redundant staff positions.

Staff’s efforts to achieve cost effective, yet top quality service was recently recognized in a ranking from the Dallas Business Journal in which North Texas cities with the leanest local governments relative to the smallest number of staff members were analyzed. Unsurprisingly, Carrollton ranks as the second leanest government on the list with 69 employees per 10,000 residents, well below the average of 98 according to the analysis.

“Efficiency and effectiveness have been a driving value in Carrollton for the last 15 years, so it is not a coincidence that the City ranks so high on this leanness chart,” said City Manager Erin Rinehart. “We can attribute this to years of commitment to good government with cost effectiveness at the forefront.”

Mayor Kevin Falconer said recognition from publications such as the DBJ is indicative of the quality of our city and should encourage Carrollton residents as well as anyone looking to make Carrollton their home.

“Our fiduciary responsibility to the taxpayer is a top priority, and running the City as a lean, competitive service business is key,” Falconer said.

Rinehart went on to say that the City Council has set an important vision for the organization to fulfill its duties to the residents and staff works hard to execute that vision.

“Taking the lead from Council, it is the employees who have reinvented their business operations and looked for ways to do things differently. Carrollton is not only lean, but it is Better, Faster, and Friendlier.”

Rounding out the top five on the ranking are Little Elm, Lewisville, Lancaster, and Rowlett. For more North Texas government rankings, visit bizjournals.com. View the full list of cities here.

For more information on the City’s efforts to operate as a business service, visit cityofcarrollton.com/managedcompetition.