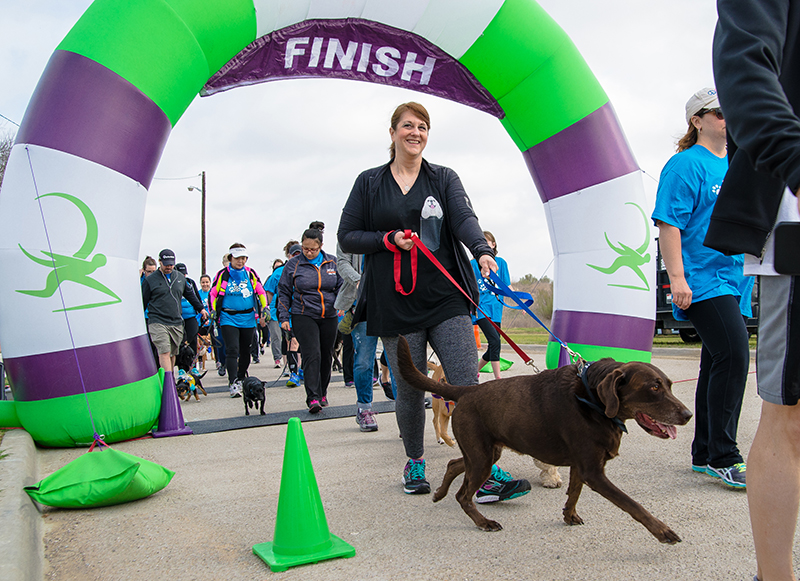 TRAPS grants the Lone Star Award  “for innovative and effective recreation programming to any organization that has offered, for the first time, a new program to client groups.” The society noted Carrollton’s Run for Rover event “stood out above the rest to exemplify commitment and dedication in the field of recreation.”

“We are extremely proud of having received this award,” Bybee said. “We received nothing but positive feedback from many of the participants and we recently completed our second successful Run for Rover on February 17.”

In addition to providing a fun venue for owners and dogs to run, the event also benefits the Carrollton Animal Services and Adoption Center with all proceeds from the event as well as donations of food, cat litter, cleaning supplies and blankets. The event raised over $4,300, more than one-third of the Animal Services annual operating budget.

The award was presented in Waco at the annual statewide conference.