The City of Carrollton received A+ ratings in the Apartment List Renter Satisfaction Survey, a national renter’s study which drew responses from 45,000 renters. Responses were collected from 49 states and 175 cities between October 1, 2016 and December 6, 2017. The highest-rated categories for Carrollton were safety and low crime, and state and local taxes. Both received A+ ratings and were followed by quality of schools and affordability (B+). 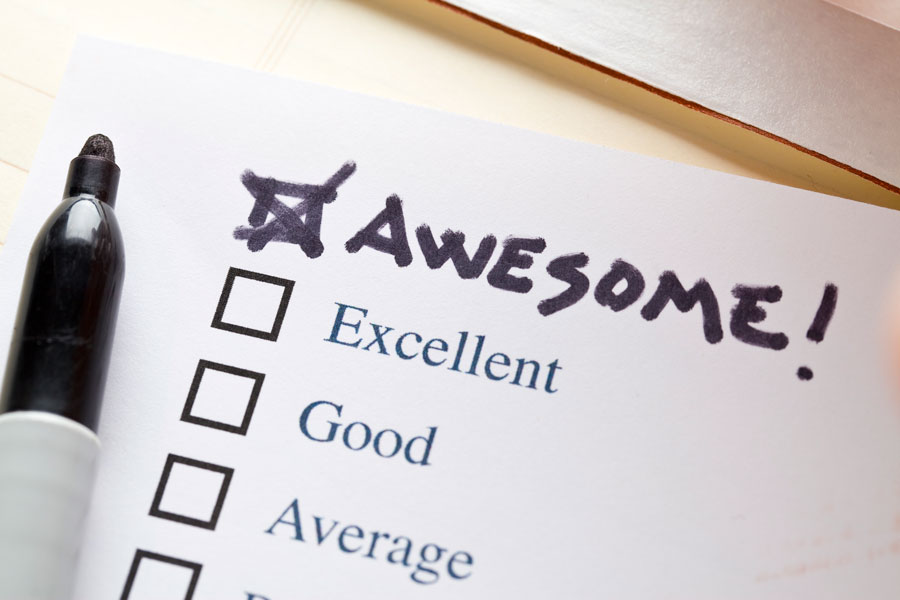 “Living in Carrollton can be like a dream if you’re looking for a suburb in a lovely town,” according to AL. “… and Historic Downtown Carrollton is an attraction in itself.

“Renters gave Carrollton an A rating overall and gave most categories above-average scores.”

Carrollton earned higher marks than Fort Worth (B), Arlington (B+), and Dallas (B), and similar scores compared to other nearby cities such as Garland (A) and Plano (A+).

According to AL, the renter survey is the largest survey focused exclusively on renters, and provides unique insight into what states and cities must do to meet the needs of America’s 111 million renters. Renters gave their city an overall score, in addition to rating their city on 11 factors, including affordability, job opportunities, and safety. The study calculated overall satisfaction grades using the average city ranking from one to 10 and calculated category satisfaction grades using the percent of residents who were “very satisfied” or “somewhat satisfied” with the aspect of their city.

To learn more about the City of Carrollton’s awards and accolades, visit cityofcarrollton.com/awards-accolades.