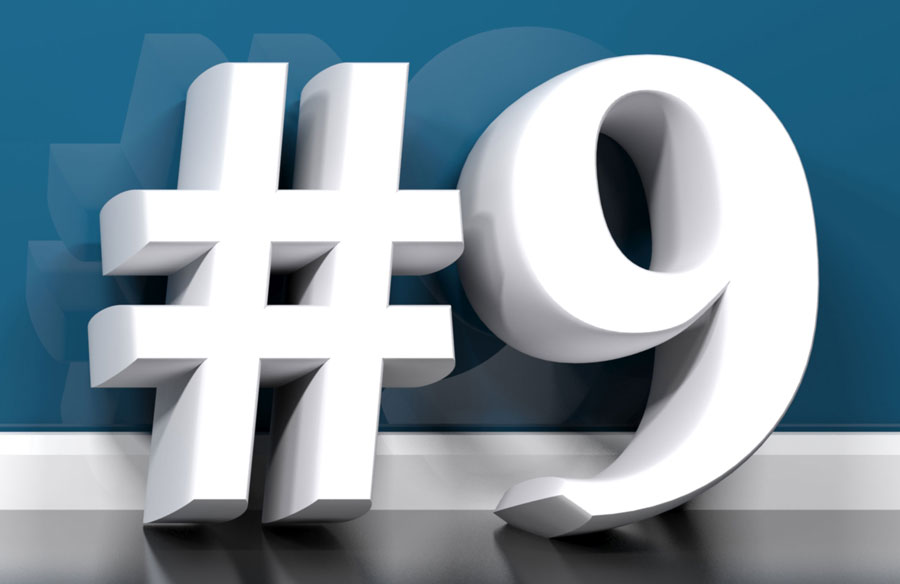 The City of Carrollton ranked number nine in a Better Homes and Gardens Real Estate HomeCity study of The 25 Best Cities to Do Business in Texas.

Carrollton is a sizeable suburb of almost 140,000 and its top 10 ranking is due to its high number of businesses per 100 residents (10.3) as well as the amount of residents with a bachelor’s degree (nearly 39 percent). According to HomeCity, it is worth noting that Carrollton’s strong performance in these two categories is likely what bolstered the City’s success in others such as the percent of residents in the civilian workforce (72.9 percent), median house price ($217,700), and Carrollton’s ranking number 15 in Texas for the lowest poverty rating (9 percent). The City has also experienced a 16.8 percent increase in population over a 10-year period.

“Overall, the most important takeaway when looking at these rankings,” according to HomeCity “is how well the suburbs and small towns surrounding Texas’ urban centers did [in the study] compare[d] to Texas’ largest cities. Austin (2) was the only major urban center that made an appearance in the top 10. The rest of the top 10 were all suburbs of either Austin, Dallas, or Houston.”

In a similar study, where the Dallas-Fort Worth Metroplex suburbs also dominated the top 10, HomeCity found that cities within a close proximity work together to create social and commercial ties with one another generating a synergy from these transactions that leads to better business and living conditions for all parties involved. HomeCity describes this as the common “divided we fall and together we prevail” idiom found in Western culture.

Each category demonstrates aspects of the city’s consumer base, workforce, or business community, and paints a broad and clear picture of the business potential of each of the 25 Texas cities, HomeCity noted in the study. To arrive at a final ranked score, each category was then weighted equally and the rankings were averaged. The top 25 cities with a lower final ranked score were then sorted from lowest to highest to achieve a list of the top 25 cities to do business in Texas.

All data was pulled from the U.S. Census QuickFacts database at census.gov/quickfacts/fact/table/US/PST045219.

For more on what makes the City of Carrollton such a great place to live, visit cityofcarrollton.com/awards-accolades.