Carrollton Ranks as One of the Most Livable Cities in the U.S. 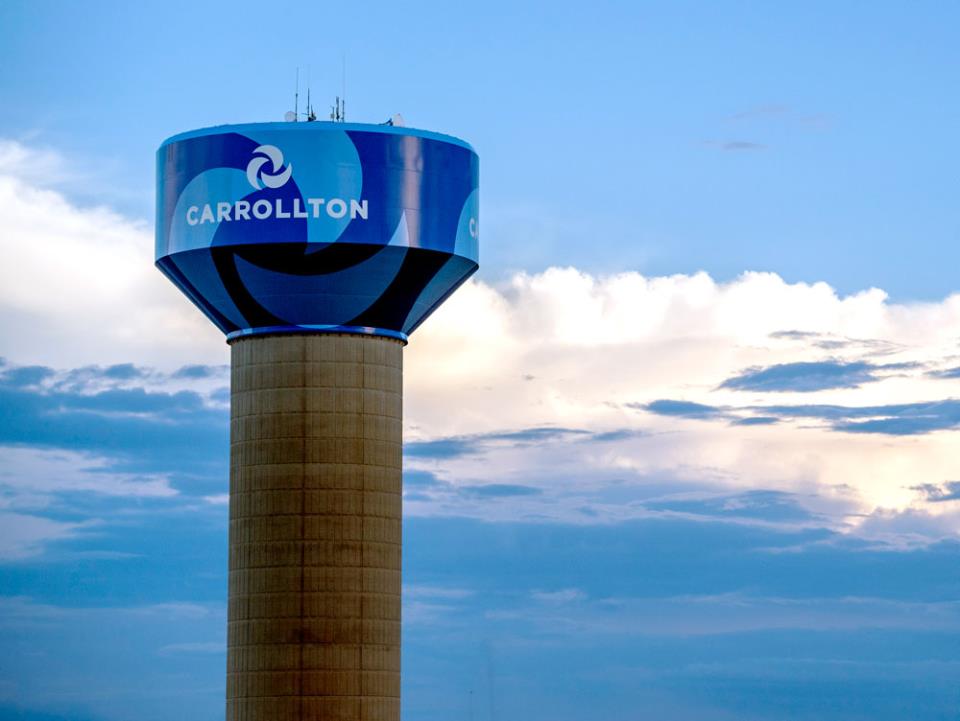 Carrollton has been ranked, along with five other North Texas cities, as one of the “most livable” mid-sized cities in the U.S. in a study by personal finance technology company SmartAsset.

Each of the six cities fared comparatively well to the overall national average unemployment rate in July of 10.2 percent, and to the 10.7 percent average rate among the mid-sized cities studied by SmartAsset, with Carrollton’s rate at 8.1 percent.

According to SmartAsset, Americans are seeking more affordable, less crowded alternatives to the bustle of a big city, but not interested in very small towns. SmartAsset compared a variety of financial factors to find the mid-sized cities that are the most livable on the basis that not all mid-sized cities are equally suited to meet the needs of their residents.

The survey considered data for 227 cities across the following eight metrics including average commute time, change in median home value (2015 to 2019), Gini coefficient (measuring income inequality), median household income, median monthly housing costs, percentage of residents without health insurance, poverty rate, and unemployment rate (by county July 2020). Ranking is based on 2019 data from the U.S. Census Bureau and the 2020 Bureau of Labor Statistics.