Blue October to Headline 11th Annual Festival at the Switchyard; Dishwalla to Open

The City of Carrollton is excited to announce rock band Blue October as the headline entertainment and alternative rock band Dishwalla as the opening entertainment for the 11th annual Festival at the Switchyard on Saturday, November 6 in Downtown Carrollton (1106 S. Broadway Street). 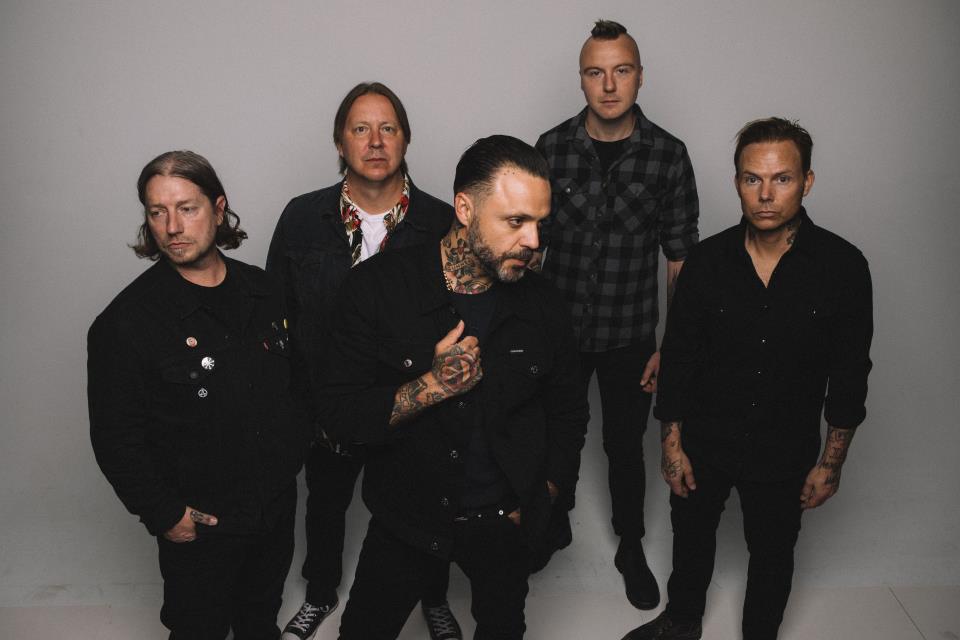 Blue October rose to stardom with its album Foiled in 2006 with hit songs “Hate Me,” which quickly rose to number two on Billboard’s Modern Rock Tracks chart and remained in the top five for 20 consecutive weeks, as well as “Into the Ocean” that contrasts an upbeat rhythm with light melodies. The music video for “Into the Ocean” made it to the number one spot on VH1’s Top 20 Video Countdown in 2007. Foiled ended up going platinum and sold 1.4 million albums in the United States. Current band members include Justin Furstenfeld, Ryan Delahoussaye, Jeremy Furstenfeld, Matt Noveskey, and Will Knaak, with the Furstenfeld brothers and Delahoussaye being members since the band’s founding in 1995. 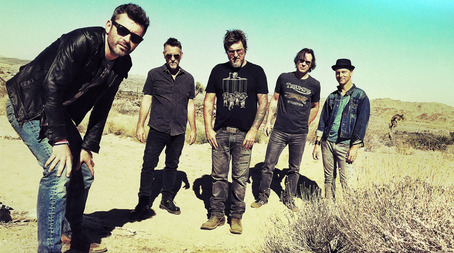 Before Blue October takes the stage, alternative rock band Dishwalla will entertain the crowd. The group from Santa Barbara formed in 1993 and rose to fame with its 1996 single “Counting Blue Cars.” The hit song won a Billboard Award for “Best Rock Song” in 1996. The success of the song drove the album, Pet Your Friends, to reach one million albums sold worldwide.

Prior to Dishwalla, Tomar and the FCs will wow the crowd with upbeat soul music. The Austin-based band formed in 2015 and released its first album, Heart Attack, in 2016. The band quickly gained in popularity throughout the Texas music scene, and they released their second album, Rise Above, in 2020. The band is also known for playing at hot spots throughout Texas, such as The Continental Club, Antone's, and The White Horse.

Even It Up will entertain Festivalgoers in the afternoon with its high-quality Heart tribute. The band, based out of Dallas, is one of the top Heart tributes in the country and will easily remind the crowd of the Wilson sisters with renditions of hit songs such as “Barracuda,” “Crazy on You,” and “Magic Man.” 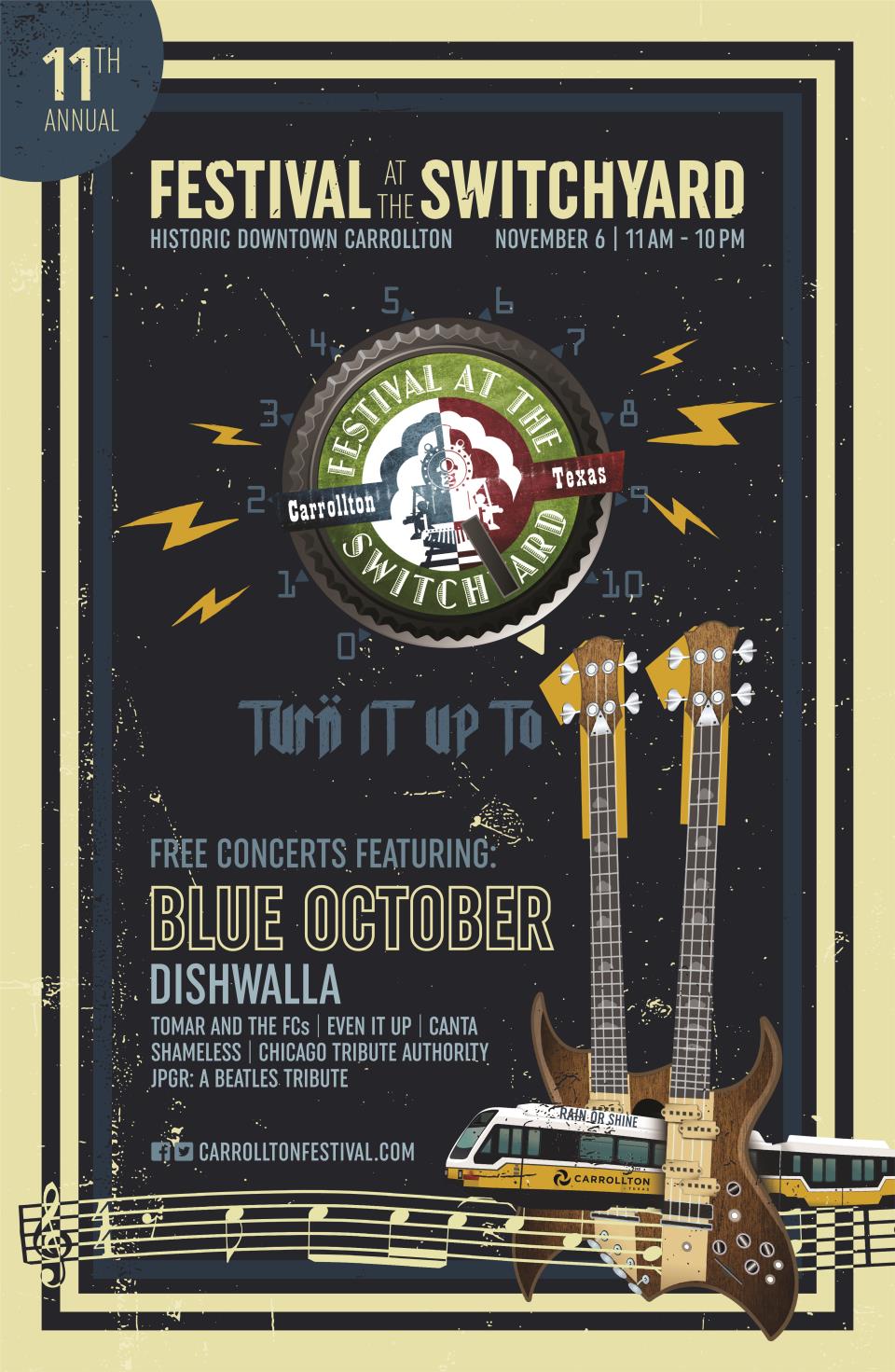 Shameless will pay tribute to country artist Garth Brooks and entertain the crowd for the 3:10 p.m. main stage slot. Hit songs such as “Friends in Low Places” and “The Dance” will integrate rock and pop elements into the country genre for this year’s Festival.
Thrilling the crowd before Shameless will be Canta Rhythm and Brass. This Latin-inspired group out of Dallas has been performing since 1998 and is one of Dallas Observer’s Top Five Latin Bands in the Dallas area. From performing in clubs to entertaining at the State Fair of Texas, this group will certainly bring a high level of flair.

Warming up the crowd will be Chicago Tribute Authority. This Texas-sized tribute to Chicago will pump the crowd up with the iconic band’s hit songs, including “25 or 6 to 4,” “Saturday in the Park,” and “Hard to Say I’m Sorry.”

To kickoff the 11th annual Festival, JPGR: A Beatles Tribute will throw it back to the early days of The Beatles. The tribute band, based in Upland, California, will entertain the crowd with Beatles hits including “She Loves You” and “I Saw Her Standing There.”
Main Stage Schedule*

*All times are approximate and may be subject to slight changes.

In addition to free concerts, the award-winning Festival at the Switchyard features free live children’s entertainment, front-of-stage community performances, free rides and games, free face painting and balloon art, a beer garden, and an array of food vendors and Festival booths to shop from. The event is held on the streets of Downtown Carrollton, just off IH-35E and Belt Line Road, steps away from the Downtown Carrollton Station on the DART Green Line. Festivalgoers are highly encouraged to park at the North Carrollton/Frankford Station or Trinity Mills Station and ride the DART to the Festival site, as parking is extremely limited.