Win a custom Festival at the Switchyard Guitar or one of two signed Festival posters!

To enter, fill out the Festival at the Switchyard survey letting us know of your experience at the 11th annual Festival on Sat., Nov. 6.

NO PURCHASE OR PAYMENT OF ANY KIND IS NECESSARY TO ENTER OR WIN.
The Survey Contest (“Contest”) is sponsored by Festival at the Switchyard (“Sponsor”). This Contest is governed by these official rules (“Official Rules”). By participating in the Contest, each entrant agrees to abide by these Official Rules, including all eligibility requirements, and understands that the results of the Contest, as determined by Sponsor and its agents, are final in all respects. The Contest is subject to all federal, state and local laws and regulations and is void where prohibited by law.

PUBLICITY:
By participating, each entrant grants Sponsor permission to use his/her name, likeness or comments for publicity purposes without payment of additional consideration, except where prohibited by law.

SWEEPSTAKES SPONSORS:
This sweepstakes is sponsored by: 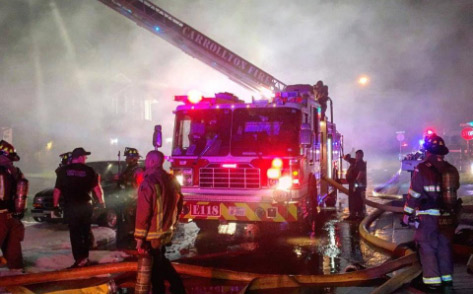