The public is invited to attend all City Council meetings. The Council generally meets the first and third Tuesday of each month in the City Council Chamber on the second floor at City Hall, 1945 E. Jackson Road, Carrollton, Texas 75006. The worksession will begin at 5:45 p.m. with the meeting immediately following. Minutes from each meeting are posted after they are approved by the City Council. 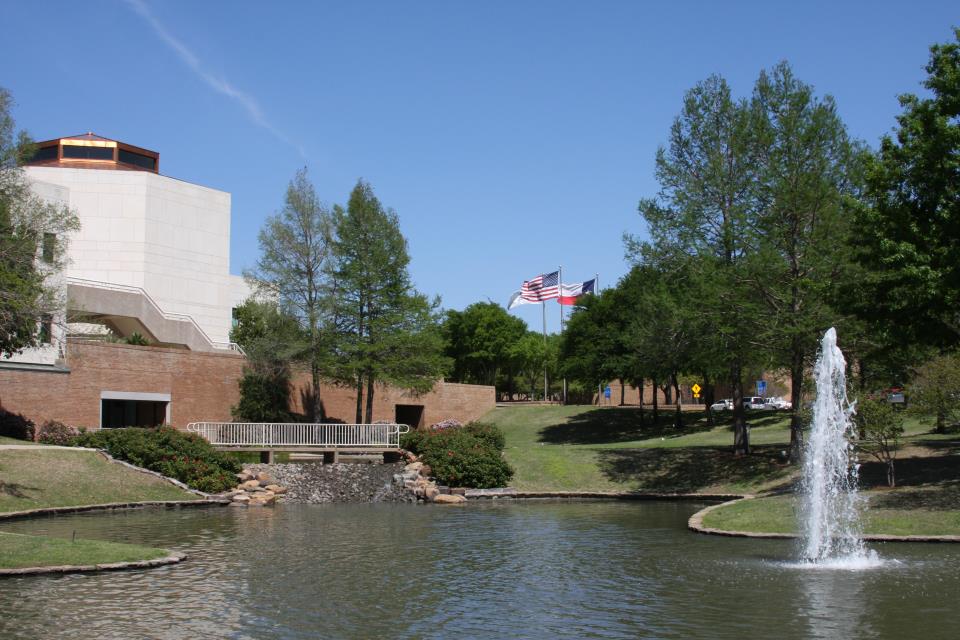 The Mayor and Councilmembers from Places 2, 4, and 6 are elected at-large and may reside anywhere in the City of Carrollton. The Councilmembers from Places 1, 3, 5, and 7 are elected at-large, but must reside within the boundaries of their respective Place. To see a detailed boundary map for each Place, select the Place number under the Councilmember's name below. To see a Place boundary map for the entire City of Carrollton, click here.

All meetings of the City Council are open to the public. View the upcoming Council meeting agenda. Watch Council meetings on government access cable television. To speak in support or opposition to an item scheduled on the Council agenda, an appearance card located at the entrance of the Council Chambers must be completed. Individuals who do not want to speak on an issue, but wish to register their support or opposition may also submit a card.

Items for consideration by the Council are outlined in an agenda The sections of this agenda include the consent agenda, resolutions, ordinances, public hearings other business and public forum. The consent agenda consists of operational items and items previously discussed and can be approved by Council with one vote. However, the Council may consider any item separately.

Public hearings are conducted to allow for citizen input before the Council votes on any issue. It allows citizens to speak in favor of, against, or ask questions about matters of substantial community concern. Public notice is given in local newspapers to announce hearing dates.

To speak in support or opposition to an item scheduled for consideration, an appearance card located at the entrance to the Council Chambers must be completed. Individuals who do not want to speak on an issue, but want to register support or opposition should also fill out a card. Each name will be read into the record by the Mayor.

Local Government Organization
The City of Carrollton is a Home Rule municipality with a council-manager form of government. The City Council is made up of a mayor and seven councilmembers. All members of the Council are elected at-large and serve three-year staggered terms. They are community volunteers who meet in regular meetings twice a month. The role of the Mayor and City Council is to enact local legislation, provide vision for the future of Carrollton, set policy, and hire a City Manager.

The City Manager, Erin Rinehart, is the chief executive officer and is responsible to the Council for the proper administration of all affairs of the City as prescribed by the City Charter or required by the Council.