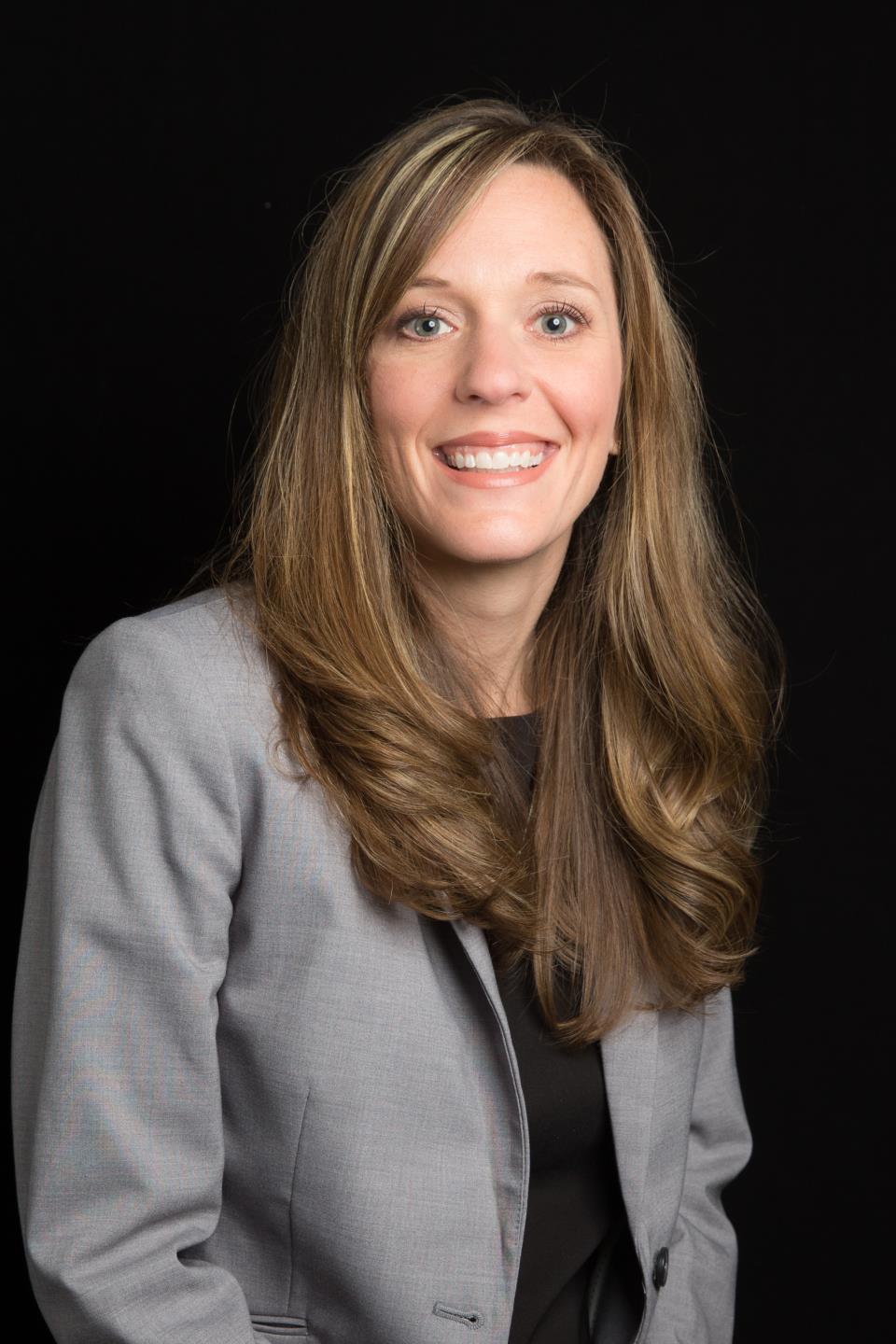 “With the City of Carrollton being known for providing efficient services, safe neighborhoods, established parks, and an overall high quality of life, I am an honored to be the next City Manager of Carrollton. I am committed to continued success of the organization and the City. The City of Carrollton has a hometown vibe in the heart of the Metroplex and the vision of the City Council and the citizens has established Carrollton as a premier City to live, work, and play. My family and I are proud to be a part of this community,” said Rinehart.

Rinehart received her Masters of Public Administration from Texas Tech University. The City of Lubbock, in the City Manager’s Office, is where she began her municipal career. She is a current member of the Texas City Management Association, a former President of the Urban Management Assistants of North Texas, and a participant in the North Central Texas Council of Government’s New and Emerging City Manager Class of 2013.

“Since August, the City Council and I have been working diligently to find our next City Manager. We conducted a nationwide, multi-faceted search and had a very strong group of applicants to choose from. The Council’s vision during this process was to ensure that our long-term strategic goals are maintained, as well as continuing to provide a quality living and working environment for our citizens and employees. I am pleased to announce Erin Rinehart as the next City Manager for the City of Carrollton,” said Carrollton Mayor Matthew Marchant.

Rinehart's predecessor Leonard Martin announced in August 2016 that he would be retiring after 42 years in city management and 15 years as City Manager for Carrollton. The City Council started the selection process in August by working with Dallas-based executive recruitment firm Strategic Government Resources to launch a nationwide search for candidates. In early November, Council narrowed down the finalists and interviews were conducted at a special meeting on November 29.