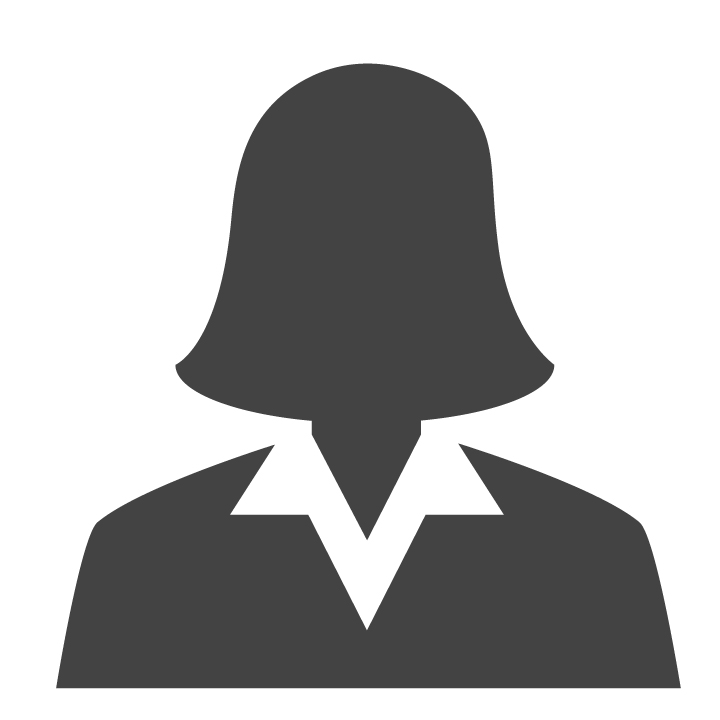 Background and Education
Councilmember Frances Cruz moved to Carrollton in 1996. She attended Southern Methodist University in Dallas, Texas, where she earned her Bachelors degree in Economics in 2005.

Public Service
Councilmember Cruz was elected to the City Council of Carrollton in May 2017. She recently served as a commissioner on the Neighborhood Advisory Commission as well as the secretary of the Palisades Point Neighborhood Association, to which she was nominated in 2015 for the City of Carrollton Neighborhood Leadership Award. She also received the 2016 Metrocrest Chamber of Commerce Rising Star Award.  Councilmember Cruz volunteers for the Carrollton Police Officer Association helping with the Daddy Daughter Dance and Mother Son Monster Mash. She also volunteered at the Carrollton Senior Center teaching Spanish classes.

Professional and Personal
Councilmember Cruz has worked in the real estate industry for over ten years and currently works as a realtor for Nathan Grace Realestate. She and her husband Gabe have been married for 11 years and they have two boys, ages 8 and 5, and a dog named Jasmine. Gabe previously worked for the City of Carrollton and currently serves on the Parks Board.