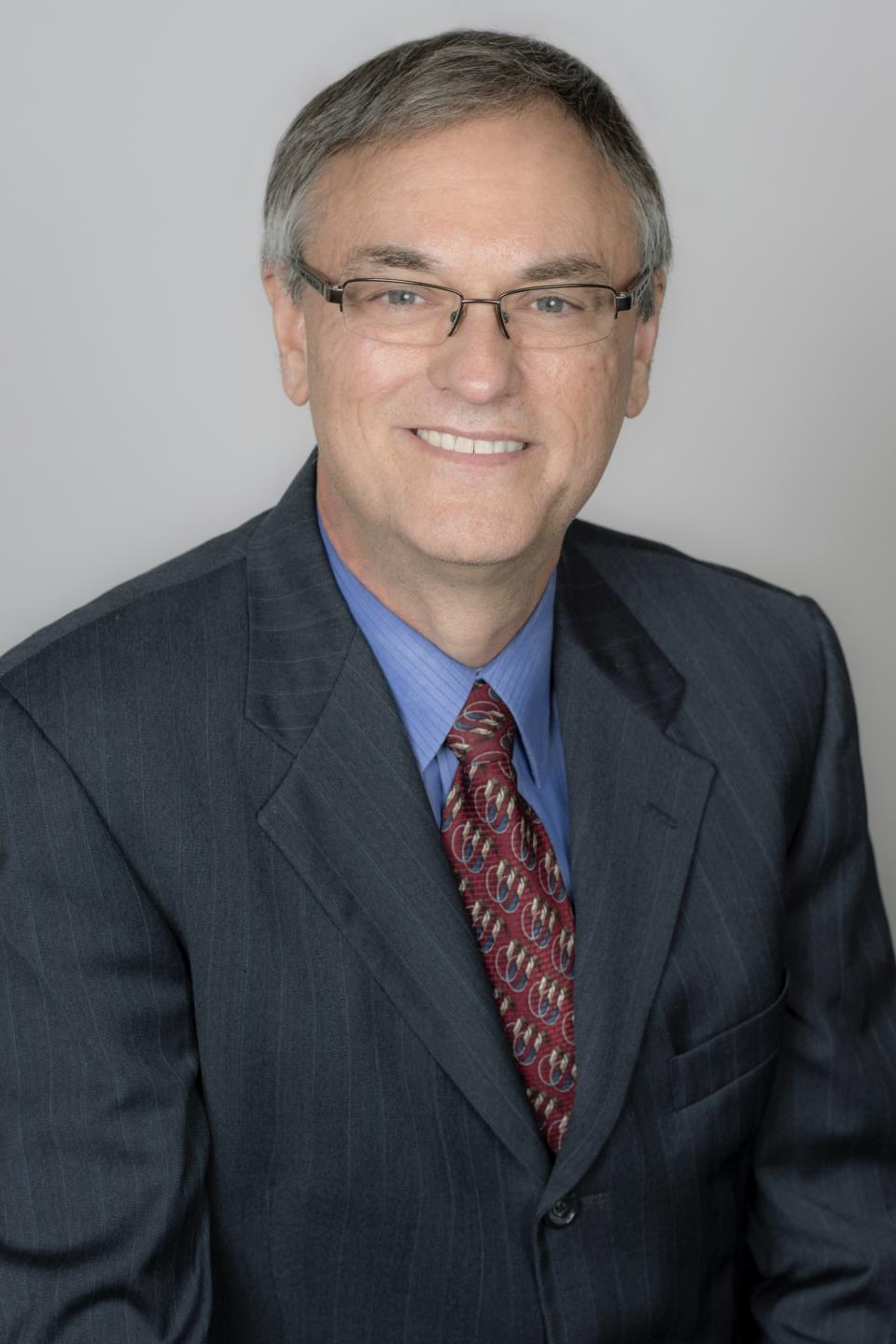 Background and Education
Councilmember Glen Blanscet moved to Carrollton in 1986. He grew up in Pampa, Texas and attended West Texas State University in Canyon, Texas, where he earned his Bachelor of Science in Public Administration in 1979. He received his law degree from Texas Tech Law School in 1982 and his Masters of Divinity from Southwestern Baptist Theological Seminary in Fort Worth in 2002.

Public Service
Councilmember Blanscet was elected to the City Council of Carrollton in May 2015, and serves on the Redevelopment Subcommittee and the Judicial Subcommittee. He is the liaison to the Metrocrest Family Medical Clinic, and the Planning & Zoning Commission. He also serves as a member of the Board of Managers for Baylor Medical Center of Carrollton and as the Chairman of the Leadership Metrocrest Advisory Board for the Metrocrest Chamber of Commerce. Prior to his election to the City Council, he served as the Chairman of the City of Carrollton’s Planning and Zoning Commission. Councilmember Blanscet has also previously served as the President of the Board for Senior Adult Services and as President of the Ridgeview Neighborhood Association.

Professional and Personal
Councilmember Blanscet is the former Vice President and General Counsel for Atmos Energy Corporation until 1999, when he left Atmos to enter into the ministry. After completing seminary, he served as the Executive Pastor of First Baptist Church in Carrollton, Texas. He retired in 2013 and since then has continued to work as an adjunct professor for Dallas Baptist University and serve in an interim capacity as the Executive Pastor for Lakeland Baptist Church in Lewisville, along with his public service activities. Councilmember Blanscet is married to his wife, Becky, since 1979. They have two adult children and one grandson.