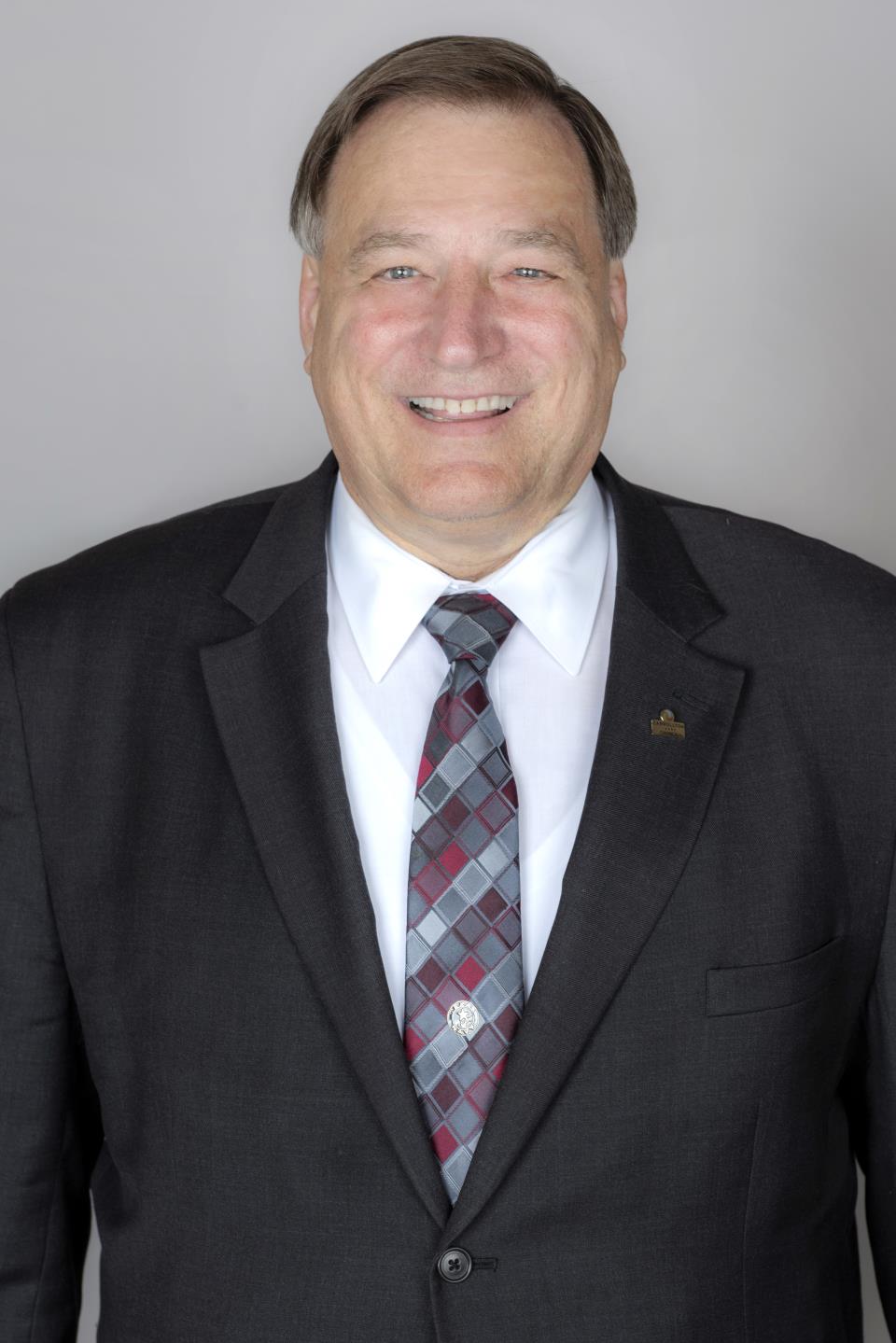 
Public Service
Mayor Pro Tem John Sutter was elected to the City Council of Carrollton in May 2015, and currently serves on the Audit/Finance Subcommittee. He is the liaison to the Neighborhood Advisory Committee (NAC), the Parks Board, and the Red Ribbon Breakfast Committee. In addition to his duties on the City Council, he currently serves as President of US Youth Soccer and sits on the Board of Directors for US Soccer. John also serves as Vice President/Youth Programs for the Navy League of the United States – Dallas Council. He is a past National Director of the Navy League and is a current Board Member of the US Sea Cadet Corps and the US Sea Cadet Corps Foundation. In 2012, Sutter was appointed an Admiral in the Texas Navy by Governor Rick Perry for his work with non-profit organizations on behalf of youth and the military.


Professional and Personal
Mayor Pro Tem Sutter is a licensed Risk Manager and Insurance Agent and currently works for CoVerica, Inc of Dallas as a vice president servicing commercial insurance clients. He has been married to his wife, former Carrollton Councilmember Lisa Sutter, for 37 years and they have two daughters who grew up in the C-FBISD. They also have a granddaughter and a grandson.