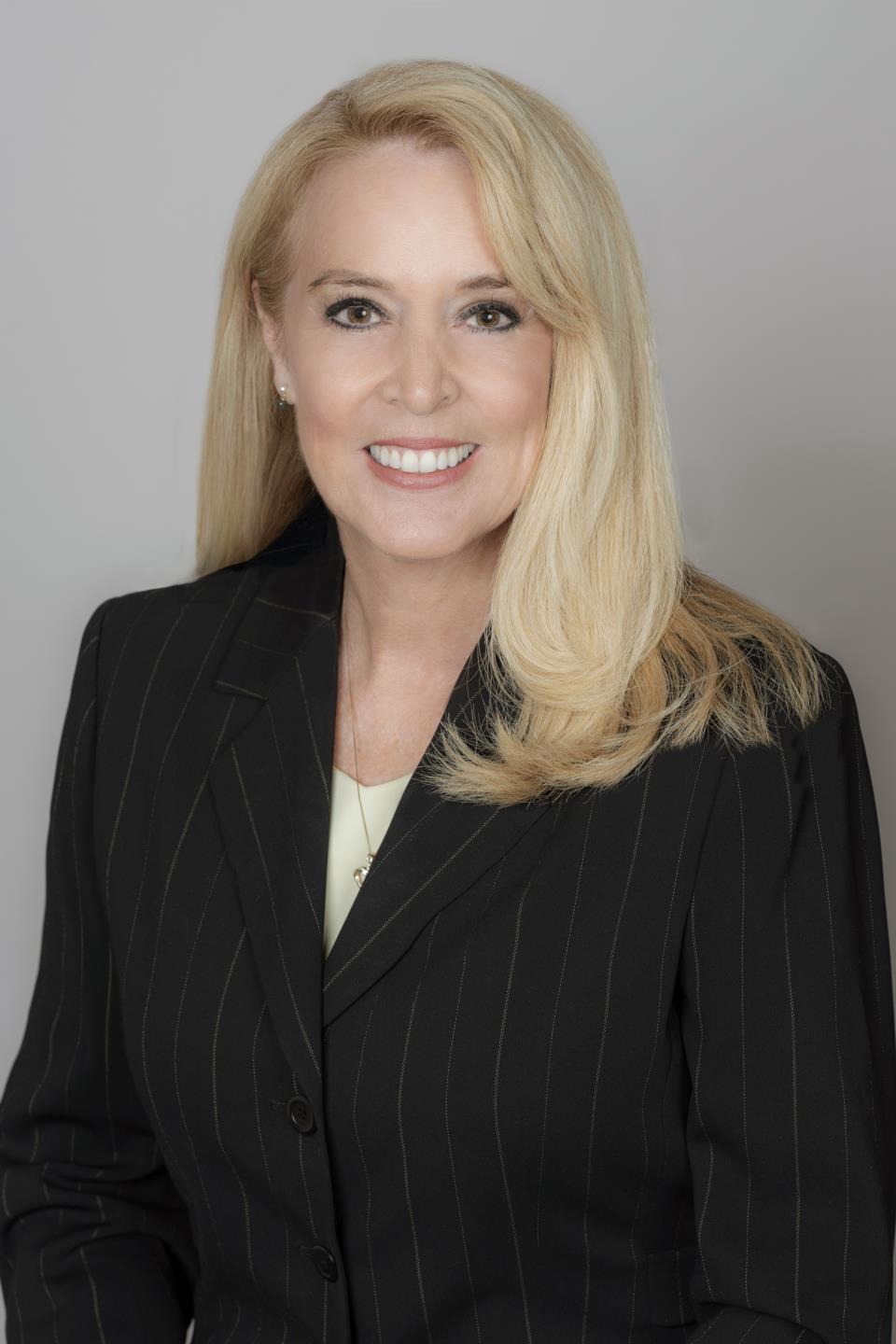 Deputy Mayor Pro Tem Cochran and her family moved to Carrollton in 1989.  She attended the University of Texas Dallas and received a Bachelor Degree, in Behavioral Psychology.

Cochran was elected to the City Council May 2018. She has served as a volunteer for many programs and Boards in Carrollton. Her participation with the City of Carrollton reaches back over 20 years. She first served on the Neighborhood Advisory Commission as the Vice Chair. She has also served on the Library Board and currently sits on the Board for Bea’s Kids. She has been the President of two neighborhood associations and was the past director at the Plaza Arts Center.

She was awarded the first Neighborhood Leadership Award in 2015 and in 2000 was named Woman of the Year by the Women’s Charity Organization of the Metrocrest.

Pat is a Texas Licensed Realtor with United Real Estate and the owner of the After-School Alternative for the past 23 years. She has been married to her husband Rod for 38 years and they have two adult children, Michael Cochran and Kate Morgan who are both graduates of Newman Smith High School.