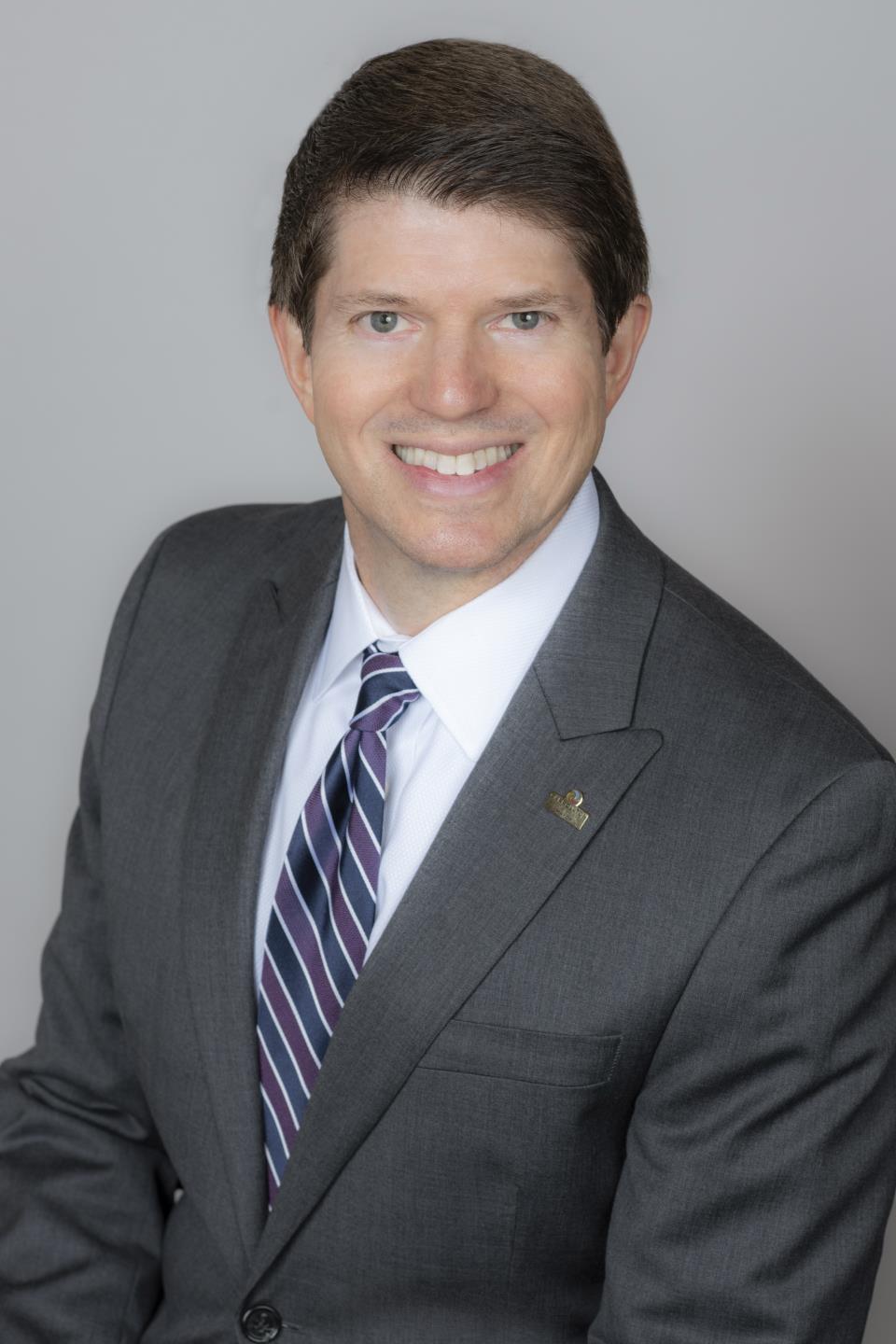 Kevin is a native Texan, born in Dallas, Texas and a resident of Carrollton since 1990.  He received his Bachelor of Architecture degree in 1985 and his Master’s in Business Administration in 1988, both from Texas Tech University in Lubbock, TX.  He has been a registered architect since 1988 and is a member of the American Institute of Architects. He is also a graduate of Leadership Metrocrest, Class XXII, Carrollton Citizens’ Police Academy, Class of 2015 and Carrollton Government Academy, Class of 2000.

Kevin was elected Mayor of Carrollton in June 2017 and was re-elected to a second term in November 2020.  He previously served on the Carrollton City Council from May, 2009-May, 2015. Prior to his election to the City Council, Kevin served on Carrollton’s Construction Advisory and Appeals Board (1995-2001), Planning and Zoning Commission ( member 2002-2008, Chair 2003-2008), Capital Improvements Plan Advisory Committee (2003-2008), Tree Board (2002-2003) and was chair of the Property Standards Board (2008-2009).  Kevin also served in the following roles: Chairman of the Redevelopment Subcommittee, member of the Judicial Subcommittee, Council Liaison to the Property Standards Board, Metrocrest Community Clinic, Downtown Carrollton Association Red Ribbon Breakfast Committee and Metrocrest Services.

Kevin works for Ampex Brands as Chief Development Officer.  He has been married to his wife, Susan, for 37 years and has three daughters, two sons-in-law and three grandchildren.