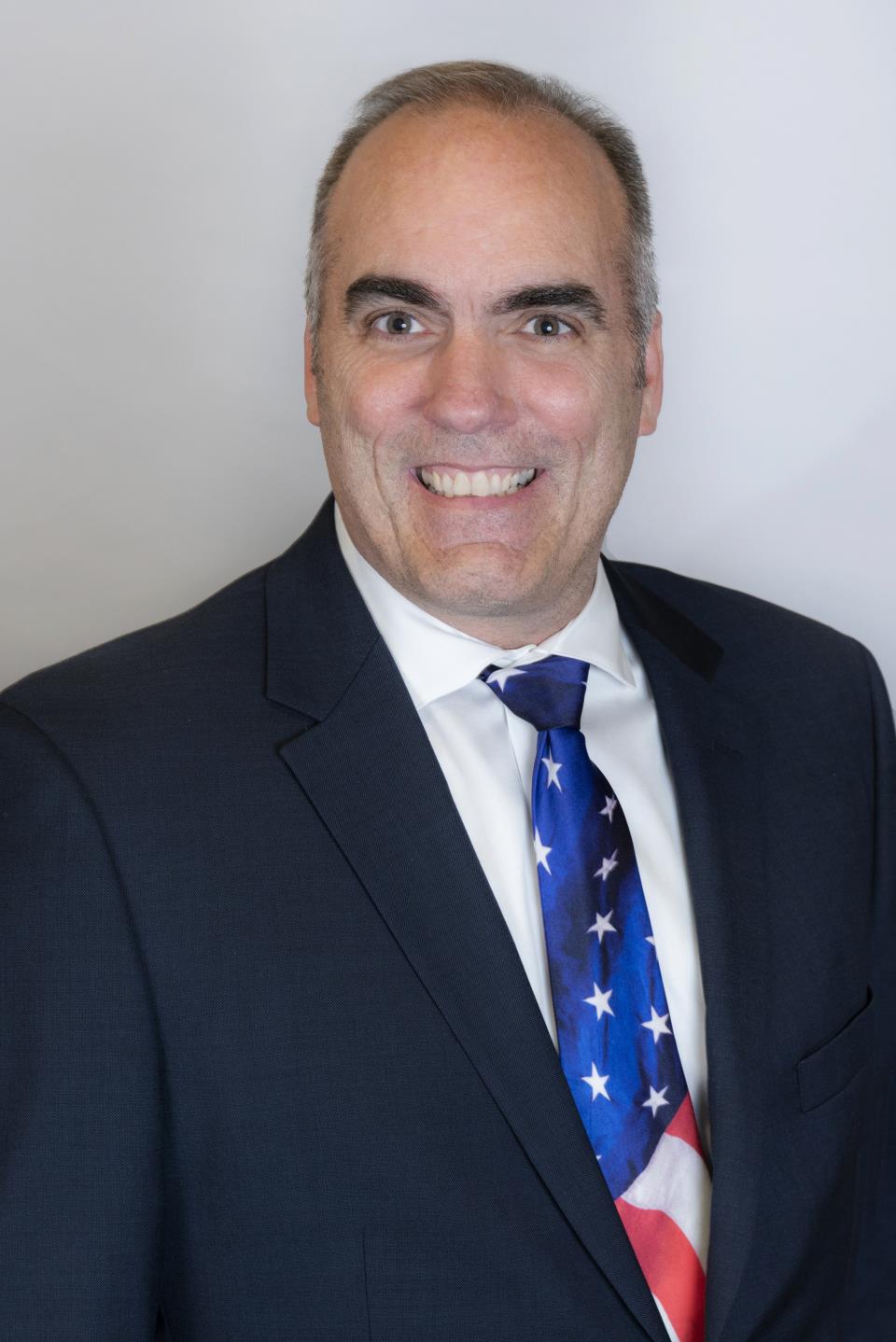 Background and Education
A Chief Financial Officer for both large public and small private entities throughout his career, he currently works with a holding company of small and mid-cap companies and mentors small companies through the Dallas Entrepreneur Center.  A graduate in Finance from the Florida State University, he earned his MBA from Amberton University while working full-time.

Public Service
Steve served as Deputy Mayor Pro-Tem from May 2016-May 2017 at the end of his initial term on Council from May 2014-May 2017.  While on Council previously, he has served on the Redevelopment Committee, TOD Committee, and as liaison to Metrocrest Chamber of Commerce, Museum Board, Landfill Commission, Environmental Distinction Award Committee and the Carrollton Wind Symphony.   Prior to being elected, Steve served on the Historic Preservation Advisory Commission, the Tax Increment Reinvestment Zone Commission (TIRZ) and the Board of Adjustments (cka Property Standards Board).  Steve has been an Ambassador of the CFBISD since 2014 and served on the LISD Facilities Advisory Commission 2016-2017.  He was honored to serve as the Grand Marshal for the 2017 MLK Parade in Carrollton.

Steve was elected to return to Council in May 2018 after an unsuccessful campaign for Mayor following his initial term in May 2017. He was re-elected for a second term in May of 2021.

Personal
Steve and his family have lived in Carrollton for 25+ years, being active in neighborhood, City Boards & Commissions and School District initiatives. Mayor Pro Tem Babick has been married to Peggi since 1992 and has two Children – Michael (1997) a student at Texas Tech University and Sarah (1999) a student at Texas State University. They attend St. Catherine of Siena Catholic Church in Carrollton