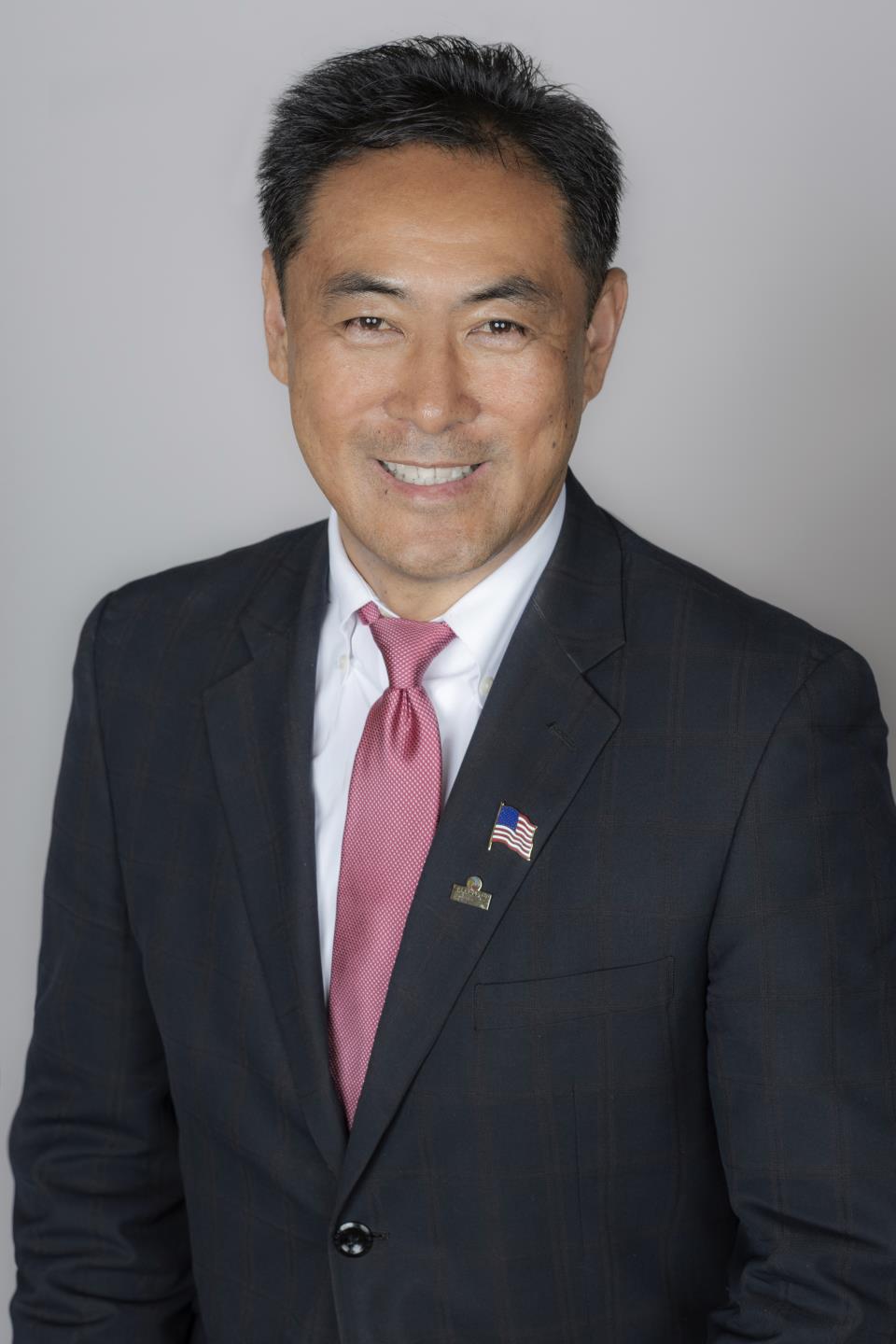 Public Service
Sung was elected to City Council in May 2017. His election to office came after serving various voluntary roles throughout the Community as follows:
• Board of Directors for the Carrollton/Farmers Branch Rotary Club
• City Capital Improvements Plan Advisory Committee
• President of the Korean-American Soccer Association
• Team Liaison/Translator for the 94' Korean World Cup Soccer Team

Professional and Personal
Sung is a licensed Real Estate Broker and Certified Court Interpreter and Mediator. He is a member of the DFW MetroTex Realtor Association, the Association of Realtors at the state and national level,the Texas Association of Judiciary Interpreters & Translators, and the Korean Chamber of Commerce.

Sung is a member of the Korean United Central Methodist Church. He and his wife Susan have been married for 20 years and have two children.