Personal History: Ray Castaneda was born in Anson, Texas in 1946. His parents and his 9 siblings moved to Baytown, Texas in the 1950's. He became part of the Baytown LULAC Boxing Club as a featherweight, Golden Gloves boxing champion in early 1963. Later that year he enlisted into the U.S. Army to follow in his fathers' and his uncles' footsteps, both who had served in World War II.

Service History, Stateside or Abroad: (1963 - 1968) Castaneda was stationed in the states of Louisiana, Kentucky, and completed 101st Airborne training in Fort Benning, Georgia on December 18, 1966. He was then assigned to the 509th 8th Airborne company and sent to Mainz, Germany in 1967. He entered into the Vietnam War on November 21, 1967 and was honorably discharged from service on July 28, 1968.

What is your Carrollton Connection?: In 1969, he met his wife, Sally Bernal, and the two of them decided to move to Carrollton, Texas in 1970. Two years later, they married on September 29, 1972. A few more years later, the couple gave birth to their first child in April 1974 at St. Paul Hospital in Dallas. Castaneda worked throughout Carrollton and North Dallas as a produce manager for the Kroger company for almost 40 years. Many Carrollton residents remember seeing him and his warm smile at stores like the one that used to be at Old Denton Road and Frankford and the newer store at Hebron and Old Denton. He and Sally bought their first house in 1997 on Francis Street. Castaneda officially retired in July 2007 and has been enjoying retirement ever since. He plays billiards with his wife at the Josey Ranch Senior Center and plays bingo games out in Garland. He was a Deacon for the Central Park Baptist Church for many years and made many friends throughout the past four decades in Carrollton. When he is not tending to his yard or working on projects in his garage you can find him out at Lake Lewisville, fishing with his daughter. 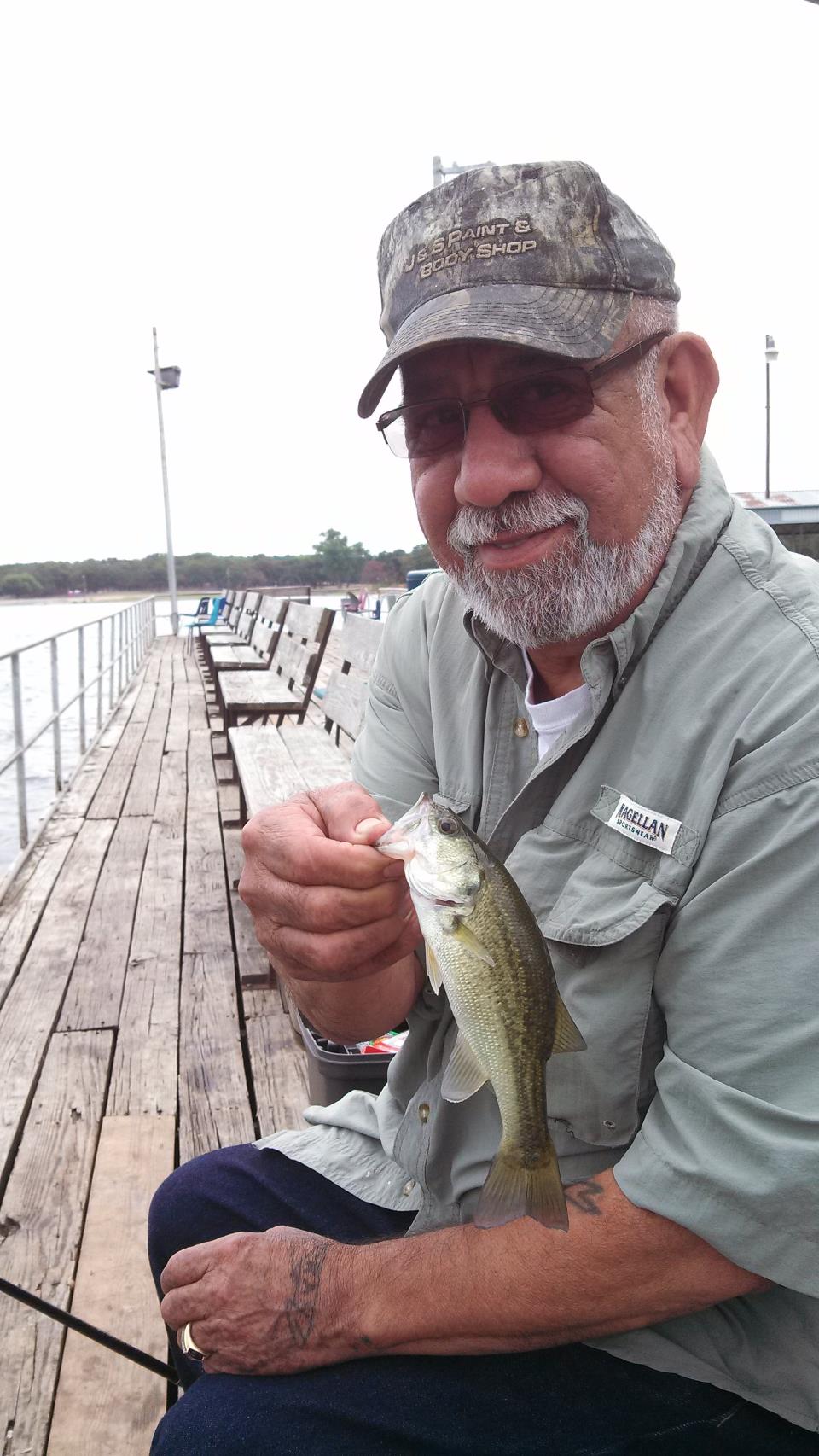