Service History,Stateside or Abroad(list dates):
1951 – Basic training at Lack land Air force Base, San Antonio, Texas. Advanced basic training at Scott Air Force Base (Radio School). After advance training, I was transferred to England on a troop ship; landed in Hampton and was transferred to Burtonwood, England for one year. In the Supply Squadron. Thereafter, I spent one year in Frising, Germany with the Microwave Squadron (working on the microwave relay units. Then I spent three years in France with the Microwave Relay Squadron. I kept the relay equipment going. During my time in England, Germany (including the Octoberfest) and France, I enjoyed visiting Austria, Vienna and England on RR. I was discharged in 1954. I enjoyed working in the Radio and Microwave Relay Squadrons. The military provided me with the G.I. I returned to Ardmore, Oklahoma. I went to work for Samuel Noble Research Foundation. Under the G.I. Bill, I went to college at Murray State and Oklahoma State University. I received a B.S. Degree in Chemistry. Thereafter, I worked for New England Nuclear Corporation on the radio activity and purity team. After that I work for International Nuclear Company in California. I also worked California Bureau of Narcotics testing narcotics and testifying in court hearings. I retired in 1970 and moved to Carrollton, Texas, to be closer to my, son Chet. He lives in Plano, Texas. Thereafter, I moved to Atria Carrollton Retirement and Assisted Living. December 30, 2010.

Present Location: Carrollton, Texas . I am now a resident of the Atria, Carrollton. 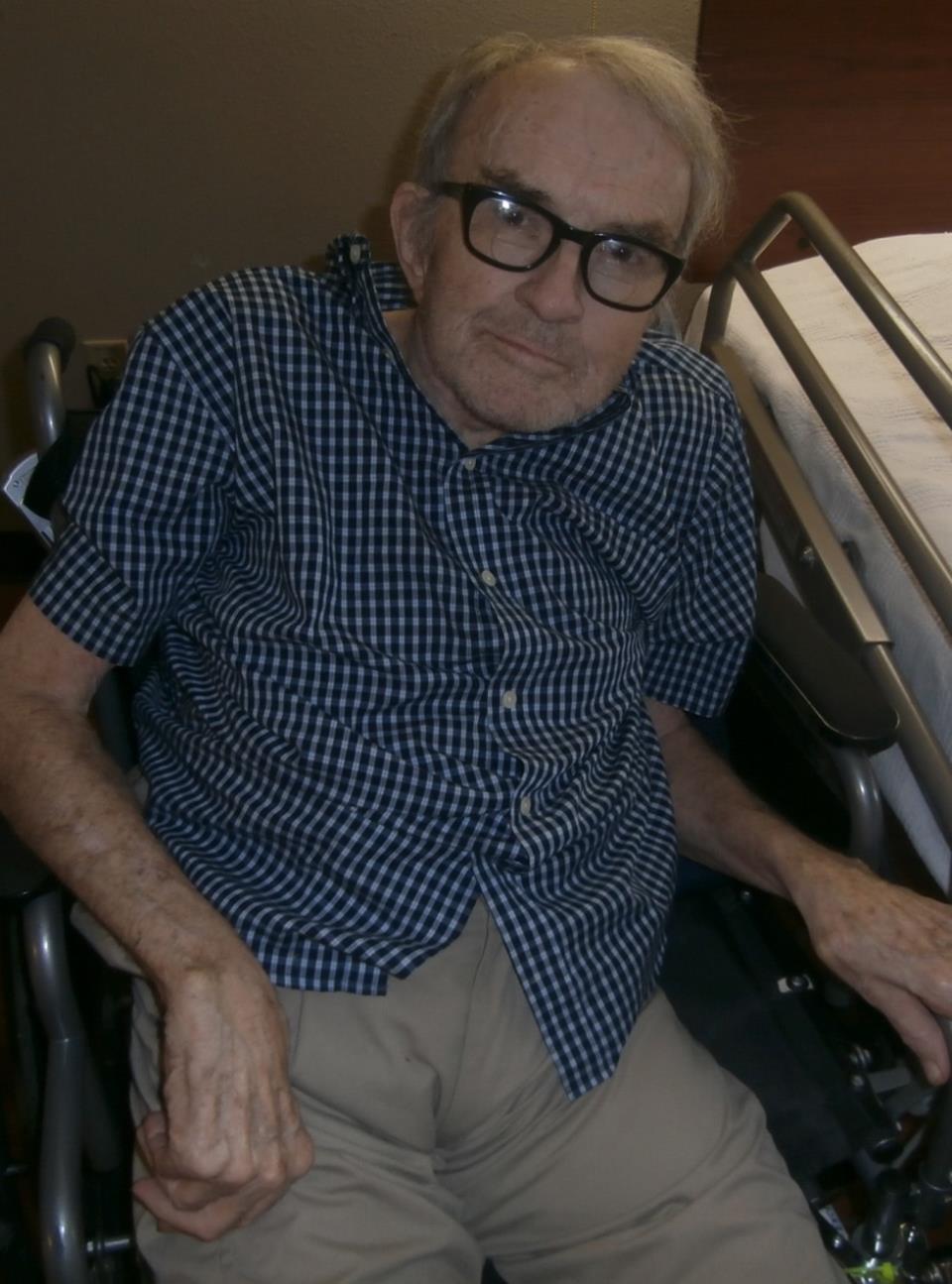