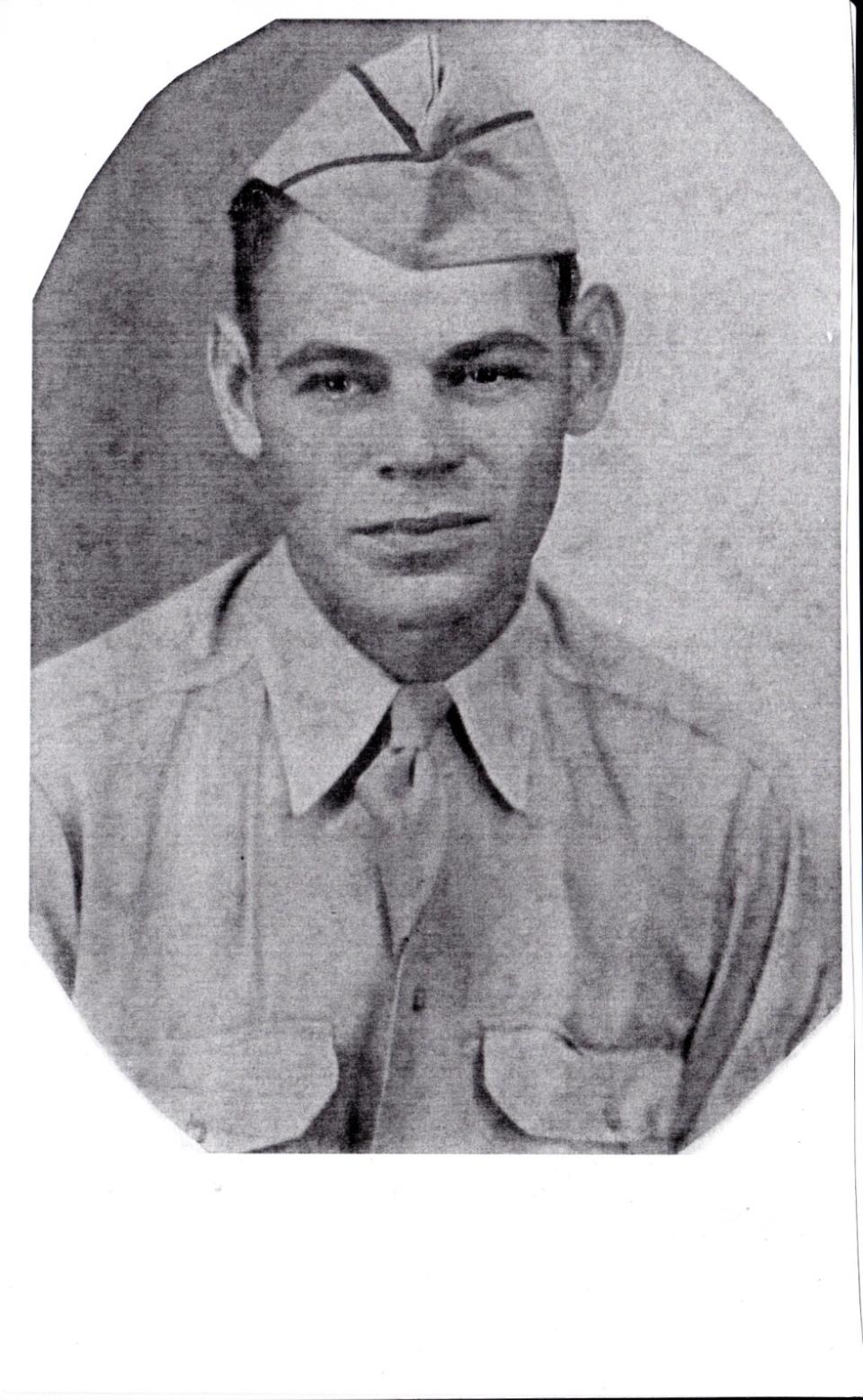 Service History, Stateside or Abroad: 1941 – Basic training at Randolph Air Force Air Force Base, in San Antonio, Texas. I was assigned there after basic training working in as a Step 3 Printer/Pressman of government documents. I did not go overseas and would have like to have gone. However, it was not my time. I was discharged from the Air Force in 1946. I got married in Dallas, Texas and, later was employed as Printer/Pressman. 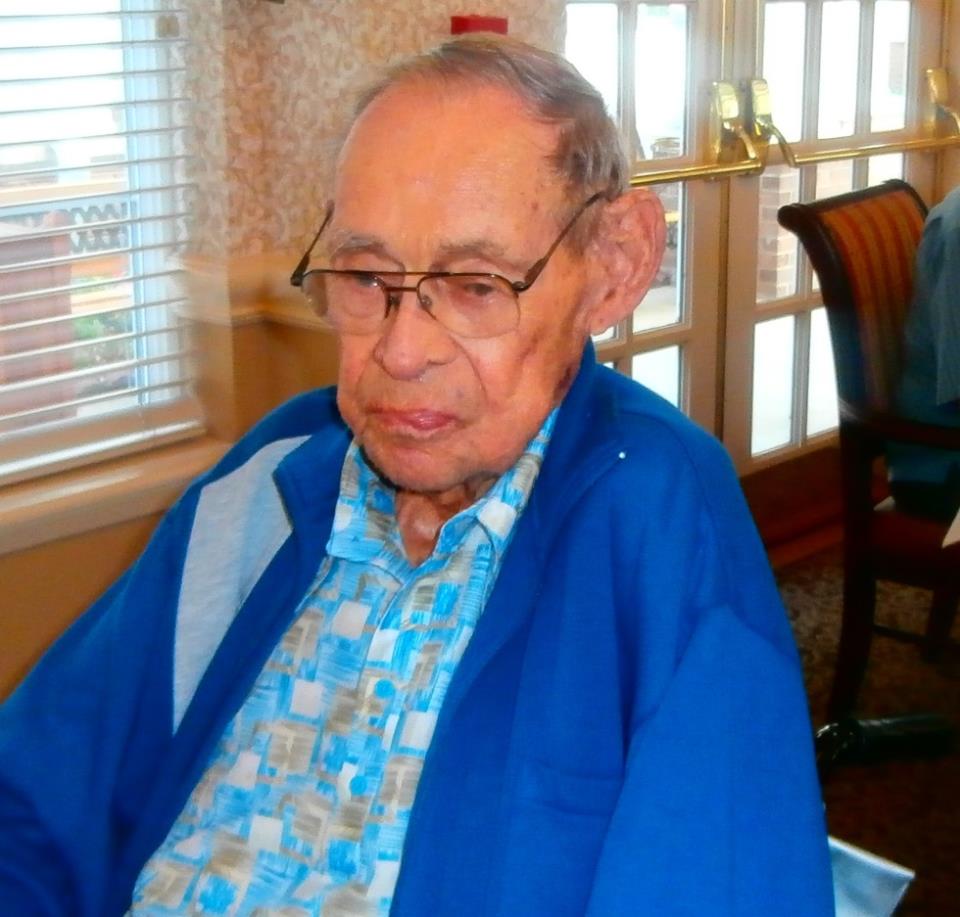