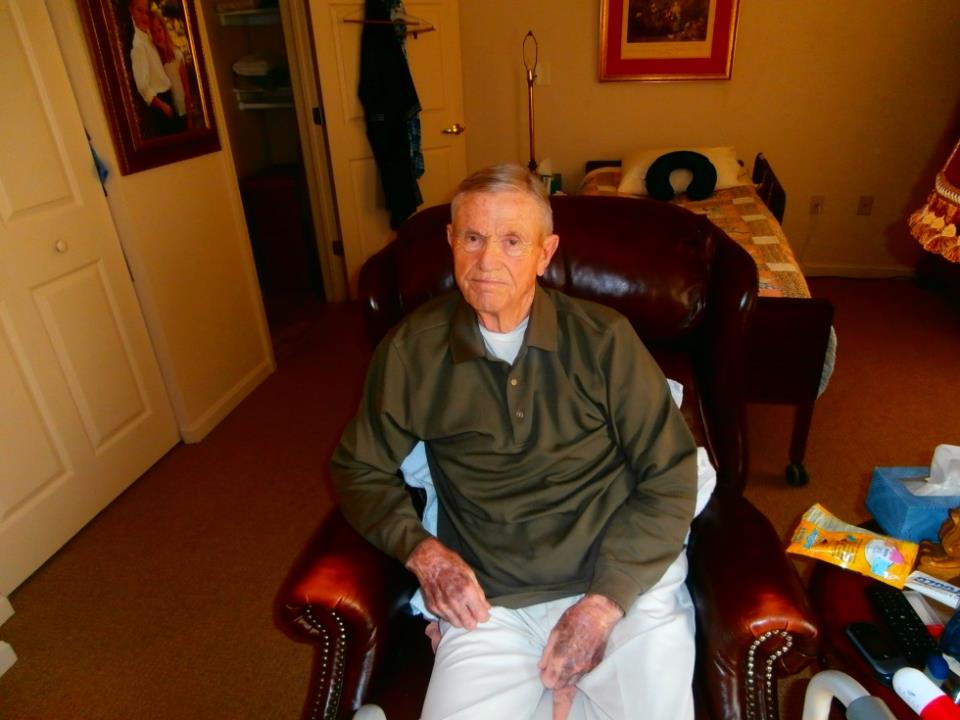 Personal History: Benjamin Shackleford graduated from Hale High School in Hale Texas. After high school, Benjamin attended Texas State University in Canyon, Texas and earned his BBA Degree in Business Education. Benjamin got married and had a daughter by the name of Sharla Davidson.

Service History: Benjamin attended basic training at Lackland Air Force Base in San Antonio, Texas and Camp Warren in Wyoming for clerk school. As a Squadron Clerk, he worked in Accounting and Administration. He also went to Naha, Okinawa. Due to his mother's illness, Benjamin had to be discharged and return home to take care of her. He took care of his mother and later went to work for Propane/Butane Gas Company in 1952. AFter that he worked for Leon Melton Company. Benjamin finished college in 1955. With his degree, he went to work for Shamrock Oil & Gas Company in the Finance Division until 1956. Benjamin then proceeded to work for General Motors in banking until 1998 and retired. He moved to Lake Kiowa, and Gainesville, Texas. Benjamin stayed there until 2013 and, thereafter, moved to Carrollton, Texas (Atria Carrollton) in December 2013.