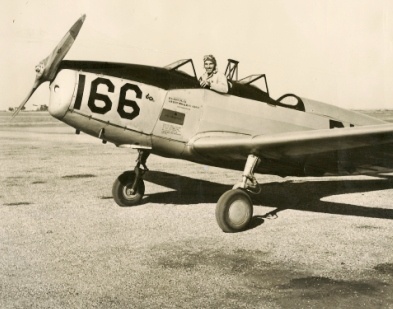 Personal History: Graduated from Mountain Park, Oklahoma H.S.; 2 brothers and 1 sister; married (2 children); prior to recruitment, I worked for Rohr Aircraft as a Machinist in San Diego, California

Service History, Stateside or Abroad: 1943– Basic training at the Sheppard Fields, Wichita Falls, Texas. Thereafter, I went to San Antonio, Texas for qualification training to become a navigator or a Volvedare (bomb dropping). Later, in 1943, I went to Shreveport, Louisiana, as a cadet to Centenary College for cadet training. Thereafter, in 1944, I went to Chickasha, Oklahoma, for prim 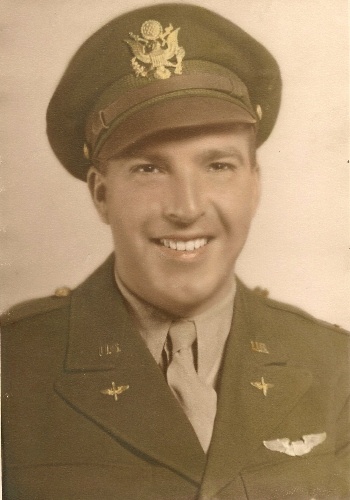 ary flight training; Enid, Oklahoma for basic advanced flight training. I received my wings and graduated. I was commissioned 2nd Lieutenant. I went to Shunute, Illinois for B25 training assignment. On to Lincoln, Nebraska, in the process of picking up a group military personnel to go overseas. However, the war ended. I was discharged in September, 1945 and remained in the Reserve for 18 years. I was promoted to 1st Lieutenant, Captain, and then Major. I retired from the Reserved duty in 1966. I returned to San Diego at my old job, Rohr Aircraft, as a machinist. Thereafter I went to Los Angeles and San Jose, California and worked as a Machinist. I retired in 1982.

Present Location: Carrollton, Texas . I am now a resident of the Atria, Carrollton. My son, Leon, lives in Carrollton. 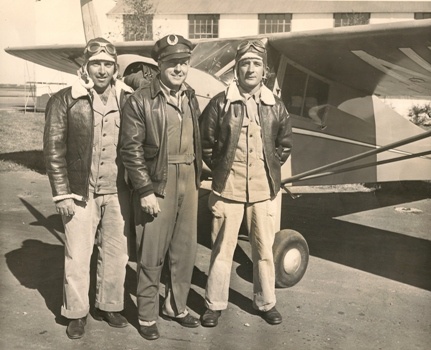 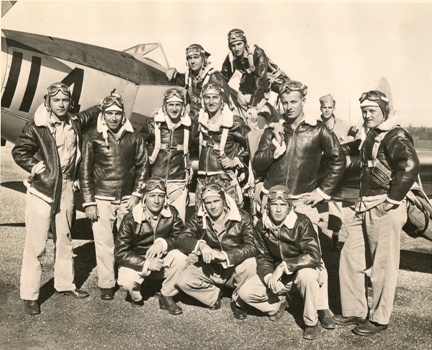 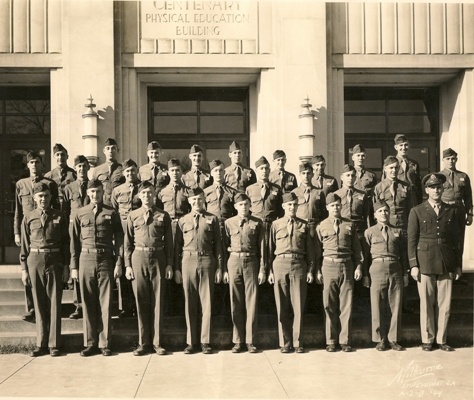