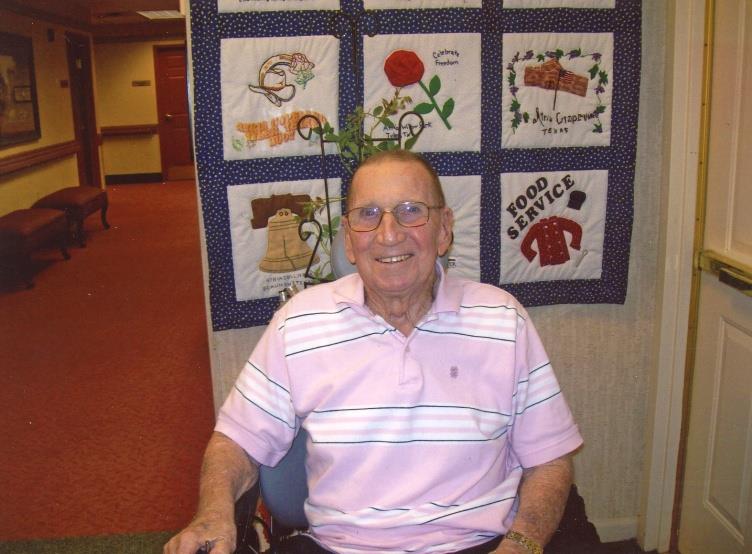 Service History, Stateside or Abroad: 1951 Basic Training at Fort Leonard Wood, Missouri. After basic training I went to leadership school. We were transferred to Korea in July of 1953. I was with the 24th Division, Infantry. We were assigned to Pusan, Korea to rebuild road and bridges. There after, the Company was transferred to the DMX Zone, about the center part of Korea. There was a lot of rebuilding of roads and bridges. After the assignment was finished the Division was transferred to Japan in December, 1854. Around February, 1955, the Division went back to Korea, but I stayed in Japan for a short time. After which I returned to the US Army base in El Paso, TX and was discharged on March 23, 1955. So, as you see, I was in the Army rebuilding roads and bridges.