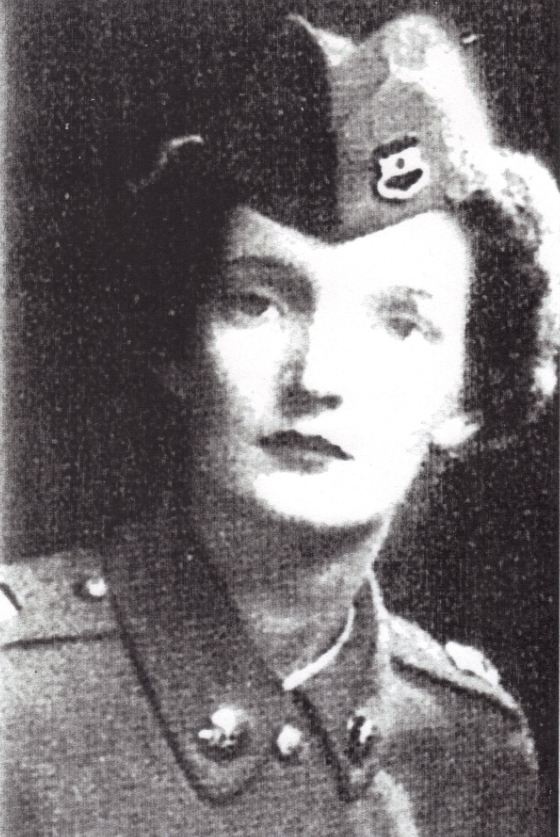 Service History: I was enlisted in the U.S. Women's Army Corps in May, 1952, attending schools at Fort Lee, Virginai and Fort Knox, Kentucky. Later, I spent 20 months at Fort Sam Houston on duty at Fourth Army Headquarters. After extending my enlistment time, I served 16 months during the occupation in Heidelberg, Germany and is a Korean War veteran. I completed NCO training in Munich, Germany and served as Staff Sergeant with the 7774th Signal Crops, Seventh Army Headquarters, in the European Theater until May, 1955.

Following my military career, I was with the Pentagon in Washington, D.C., and later joined the Martin Missile Corporation in Orlando, Florida, where I worked until June, 1960. I am a former kindergarten teacher and was on the library staff at Abilene Christian University. I and Major Sonja Paup were the first women veterans to join the Clayton M. Leach Post 2012, Abilene, Texas, Veterans of Foreign Wars. We joined just a few days after the regulation admitting women to VFW member became effective after two years of consideration and a recommendation by President Carter. 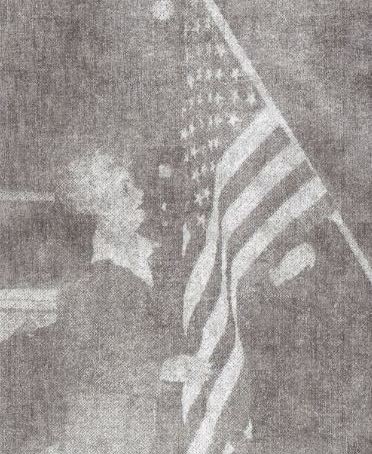