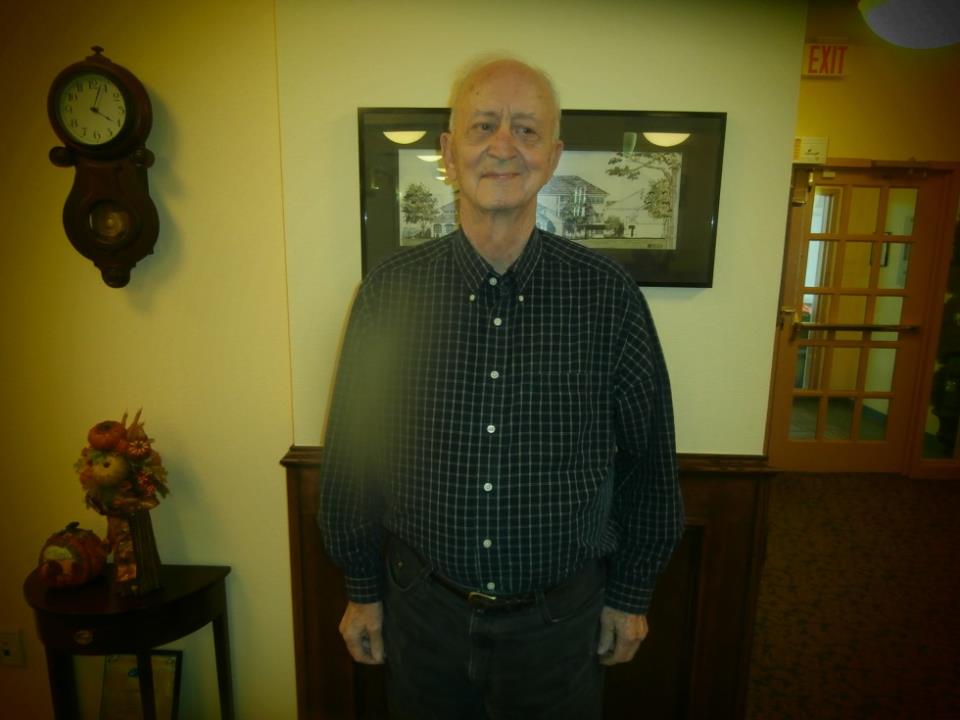 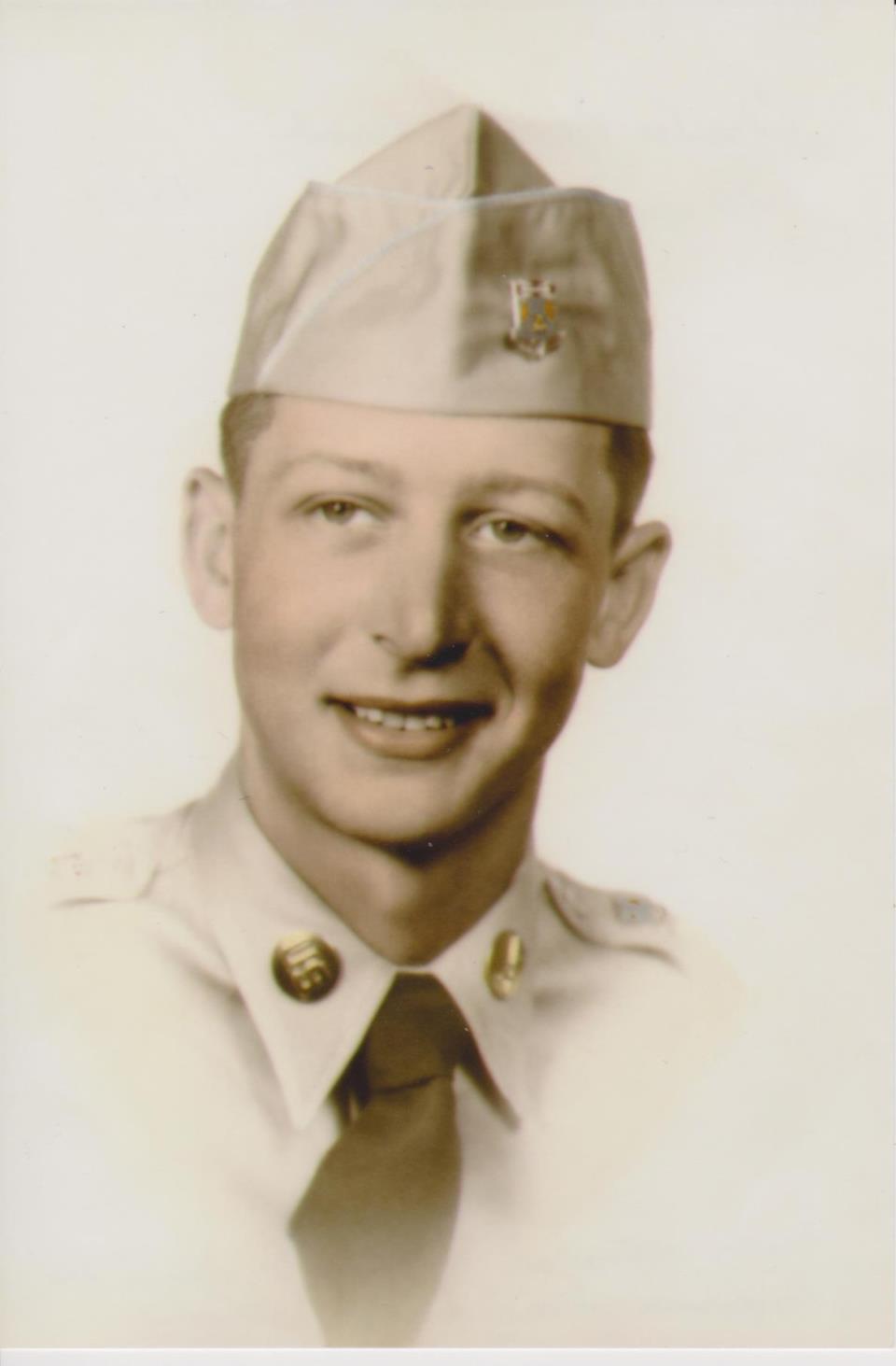 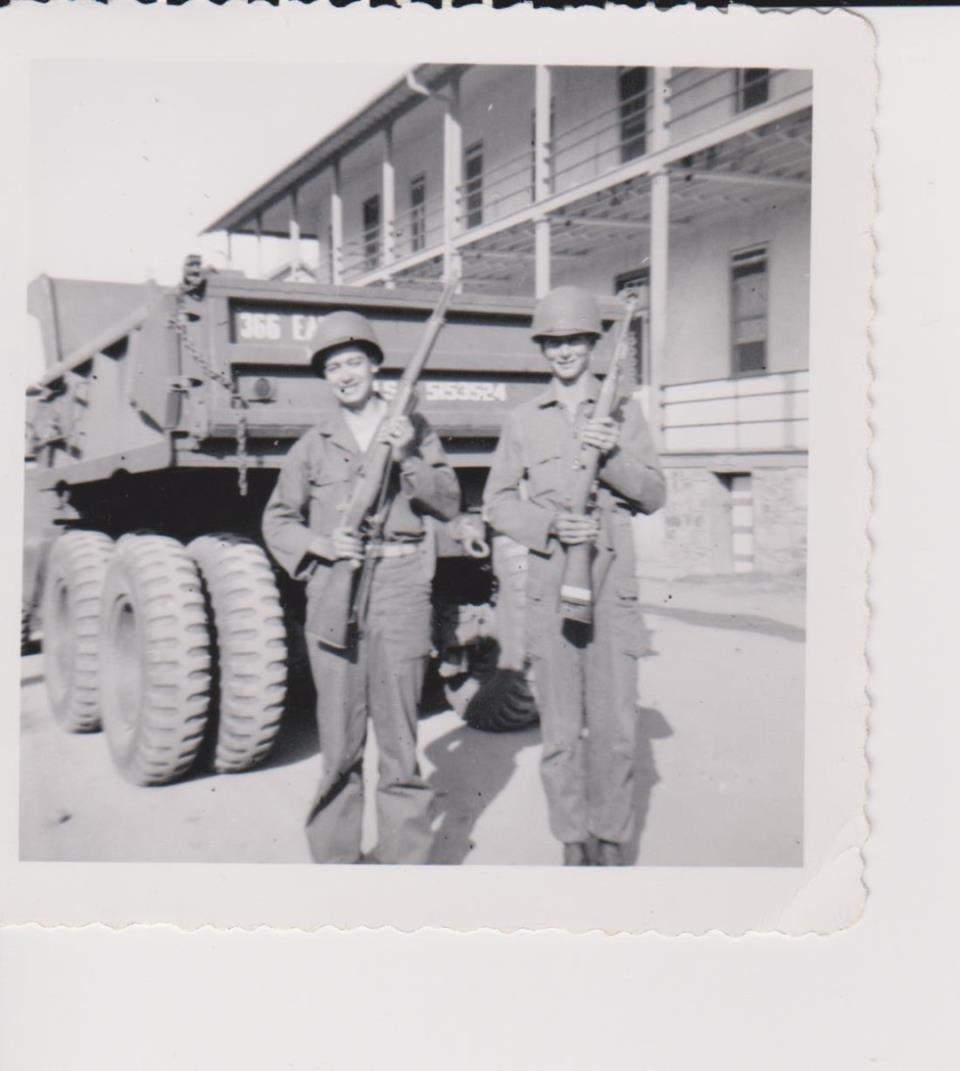 Service History,Stateside or Abroad(list dates): I was enlisted in the military in 1951.  I was living in Tyler, Texas at the time.  I joined because it was my duty to serve my country.  I chose the U.S. Army because it was a better opportunity and service branch for me.  My first days of service was getting processed in, getting all the equipments that I needed for basic training and meeting new recruits.  I felt good going through basic training.  I love my country and would do anything to defend and make it safe.  So my spirit was high during during basic training at Wolters Air Force Base, Texas.  I did not let anything get in the way of my training; not even my Drill  Instructors who were tough.  I made it through training and late 1951, was sent to Fort Wauchucca, Arizona for advanced training.  I learned how to operate a bulldozer.  I stayed at that base until the end of 1952.  I was promoted to Staff Sergeant.  But before I left, I marched as an honor guard in the Veterans Day Parade in Tucson, Arizona.   I spent 1953 thru 1954 in the Korean War with 366 Engineering Aviation Battalion.  I was responsible for building air strips for plane to refuel and pilot rest.  I also used the Letourneau Bulldozer to help move away materials so an air strip can be built.  I help put up huts for our military forces in Seoul, Korea.  I was in the combat zone and there were many casualties ; but not in my unit.  I guess I was one of the lucky ones who survive the war and did not become a prisoner of war.   I was honorably discharged from the military in 1954.  After my discharged I returned to Tyler, Texas.  I love my country and I am proud to be an American and proud to have served my country.  I have no bad feelings.  I did not joined any veterans organizations after military service.  However, I became more dedicated in serving my community.  I give the military the credit of service and experiences on my life as I returned to civilian life.  I got married to my wife on June 15, 1955, in Tyler, Texas. We have three wonderful daughters.  I worked for the U.S. Postal Service as a Postal Clerk for 27 years.  I retired in 1971.

Present Location:  Carrollton, Texas . I am a resident of the Atria, Carrollton.