Place of Recruitment: Miami, FloridaBranch of Service: US Army

Service History, Stateside or Abroad (list dates):1953 – Basic training at Camp Gordon, Georgia and advanced training at Fort Jackson South Carolina. After training I was sent to Korea with Company B, 440th Signal Battalion. We went by ship. In Korea, as Polelineman, I was responsible for putting cables underground, wires, poles and telephone in rice patties and other areas for the 18th Fighter Bomber Wing K-55. One of many troop that worked with me, his name was Aaron Jones.

He and I also went on RR to Japan. During the narrowing down of the war, I was assigned to the 5th Air Force, Korea participating in boxing. Before I was drafted in the Us Army, I used to box and my commander notices as I worked out when I had time. I won a lot of fights and won boxing awards and trophies. I enjoyed serving my country. I did what I had to do. I returned to the States by ship. I was honorably discharged in 1955 and returned to Miami, Florida. 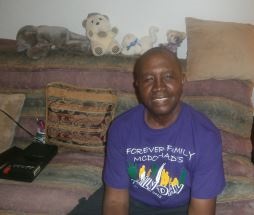 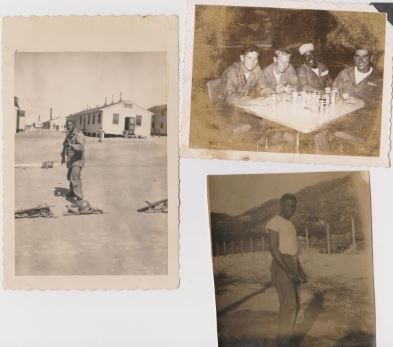 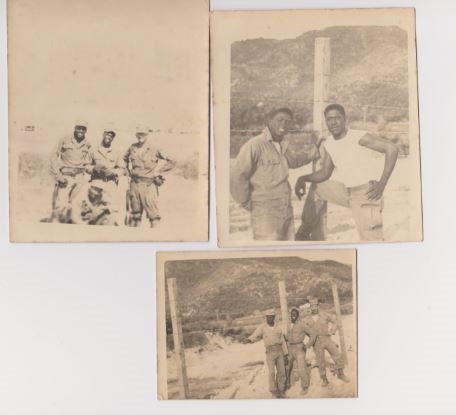