Service History,Stateside or Abroad(list dates):
1934 – Basic training at Fort Dix, New Jersey. Advanced basic training at Fort Ord, California. I was transferred to the Fiji Islands for combat in Cebu, Philippines (Leyte Island). I was responsible for artillery and Staff. We stacked artillery shells to put in the gunnery in section 1. There were four sections. The Japanese were all around the island. We shelled them with artillery. There were some casualties. Thereafter, we were shipped to another Island to prepare for invasion of Japan. Thereafter, bombs were dropped over Japan including the atomic bomb. Japan surrendered in 1945. I was discharged in December, 1945, at Fort Dix, New Jersey and returned to Brooklyn, New York. I worked as a machinist, for Swiss Company of America, in Hoboken, New Jersey for 5 years. I got married in 1950. Then, I worked in different places. My family and I moved to Daytona, Florida. We lived there for 13 years and returned to New Jersey for 13 more years. Thereafter, We moved to Carrollton, Texas.

Present Location: Carrollton, Texas . I am a resident of the Atria, Carrollton. My son, Al, lives in Coppell, Texas 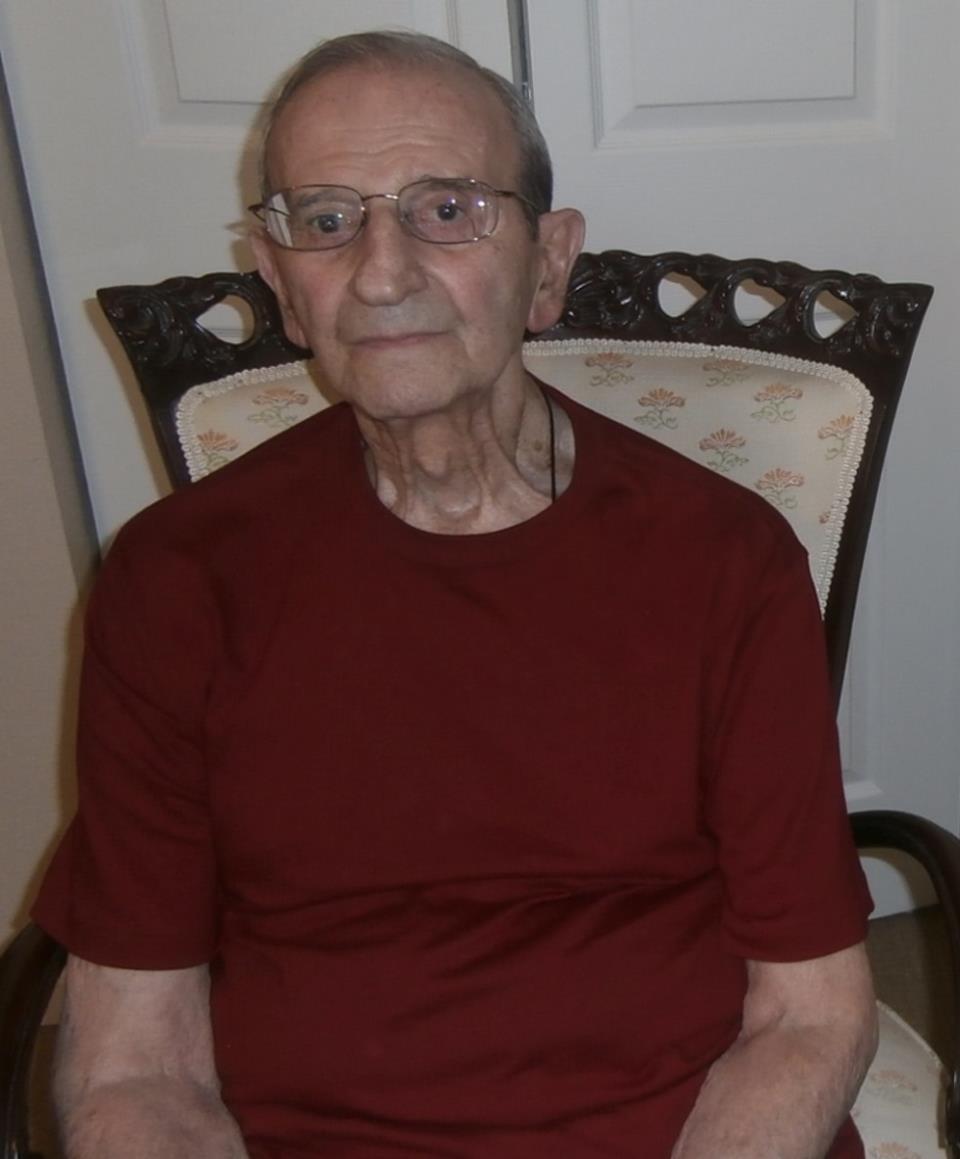