1939 – Basic training at Marine Base, Conoco, Virginia (Ammunition School). Thereafter, I was assigned to China for two years on guard duty protecting American interest. I was on my way home and in Manila Bay at the Navy Station, when the Japanese invaded Corregidor. My unit was on the far end of the Island when the Japanese attacked us.

Our “Quarters” were in a tunnel that had been blasted through the hill from one end to the other. It was a huge affair, made of reinforced concrete with twenty-five side tunnels branching off it. These housed supplies, equipment, ammunition and food. There was one of the island's radio equipment and a hospital for the wounded. We were told to be in trenches. We each had a open hole where we slept and kept all our belongings. Food rations were always short. We got cracked wheat for breakfast with diluted powered milk. Eventually we were totally cut off and received no more supplies.

I was wounded in the leg and the removal of the shrapnel was more painful than the initial wound. There was nothing for the pain of removal-corpsman held me down and the doctor removed the shrapnel. I still had it, incidentally, even though after my capture, which I was searched, I hid it under my tongue. A month after we were caught on the Bataan Peninsula and forced to walk 80 miles without food or water (and where many died), General Wainwright surrendered the troops on Corregidor. I was a prisoner of war for three and a half years.

The Japanese evacuated the hospital after thirty days, moving us to a camp in Manila Bay. We were then put in boxcars and sent to Cabanatuan prison. Because I was wounded, I was treated better for a short time in a “hospital” (we had no medical supplies so doctors treated as best they could). We slept on bamboo slats with no covering even in the bitter cold winters. Cabanauan was a central gathering place where the Japanese pooled prisoners that went on various work details. It held around 10,000 men who were sent to work on various assignments. We broke enough ground and started a little farm where we grew vegetables supposedly for the camp. However, we got nothing but rice every meal, every day. The vegetables were sold by the camp commander.

After some time, I was moved by freighter with 300 others in the hold of the ship, to a copper mine in Osaka, Japan. We worked deep in the mine where the rice we carried down for lunch would sour before noon. We were allowed to bath in the large, community tank in warm water, there was no soap however. During one winter period, the water pipes froze and we didn't get a bath for a month, everybody got lice. After a few weeks we were taken “downtown” to a tub.

Every chance we got we would sabotage the work we were doing, i.e. Allowing a coal car filled with material to ram into the shaft and shut down the operation. We were shipped to another camp in Japan to build an electric plant, digging with shovels through a hill, till the B-29's came and blew it up. After three months there, the A-bomb was dropped. We were put on a train in Pullman cars so they knew the war was over. What sustained me through the three and one-half years was “hope”. You didn't ever give up hoping for the end of the war and release. I always had wonderful sense of humor and I suspect this was a great asset during this time. I lost 60 pounds and my hearing in one ear during my captivity. In 1945 I returned to the US, but sill wounded. I went to the VA Hospital for treatment and return to Marine Base in California where I trained recruits as they went into service. In 1955 I was discharge and return to Dallas.

Present Location: Dallas, Texas. I am now a resident of the Atria, Carrollton. 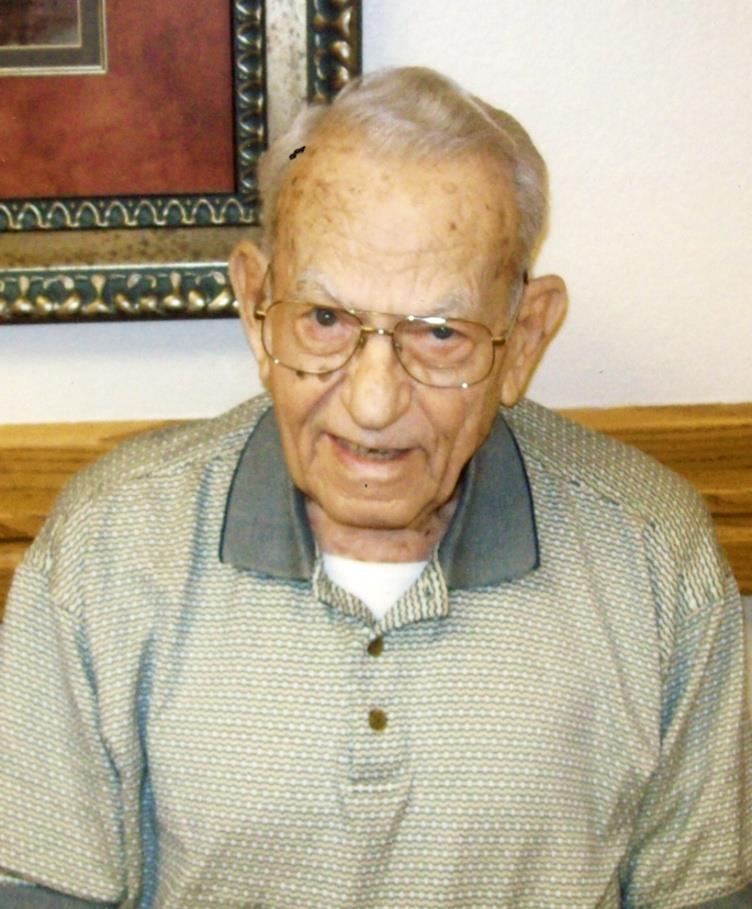 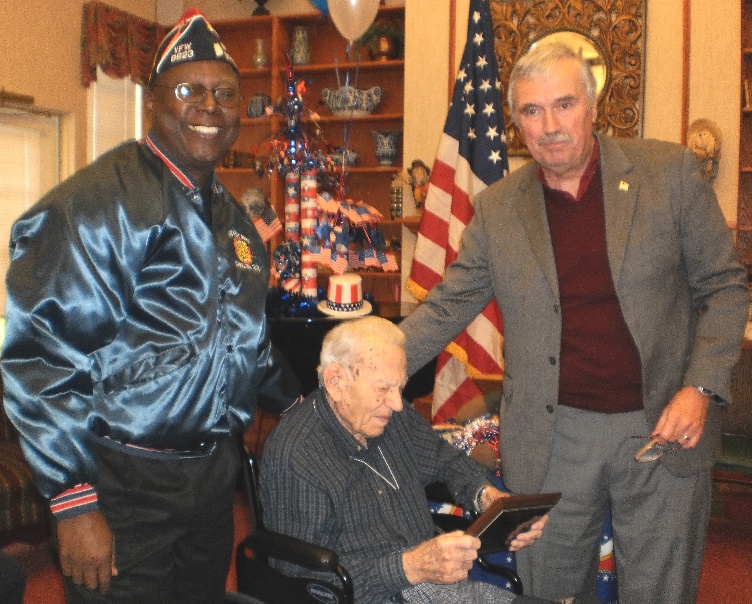