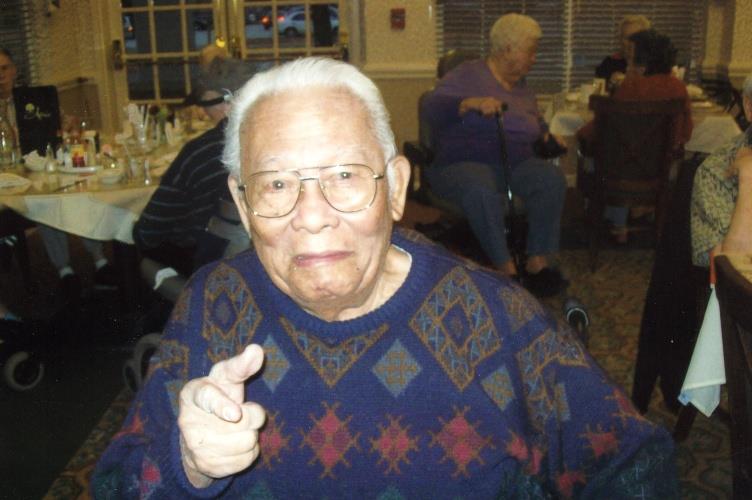 Service History, Stateside or Abroad: 1951-After basic training, I was assigned to the USS Platte (Oil Tanker 24) as a Mess Specialist (cook) while in Korea during the Korean War. After the war, I was assigned to Long Beach and San Diego, California (Naval Base) for six months. I then proceeded to Vietnam on the fleet. We were deployed for six months at a time from stateside to Vietnam and Korea. I served on the US Saratoga and the USS Providence as well. I was discharged from the service in 1965 and returned to the Philippines. I took my GI Bill and went to college and became a teacher. I taught English and Spanish in Saint Dominic College, in the Philippines. I later relocated to the United States.

Present Location: Carrollton,TX. I am a resident of the Atria, Carrollton.
View Full Site