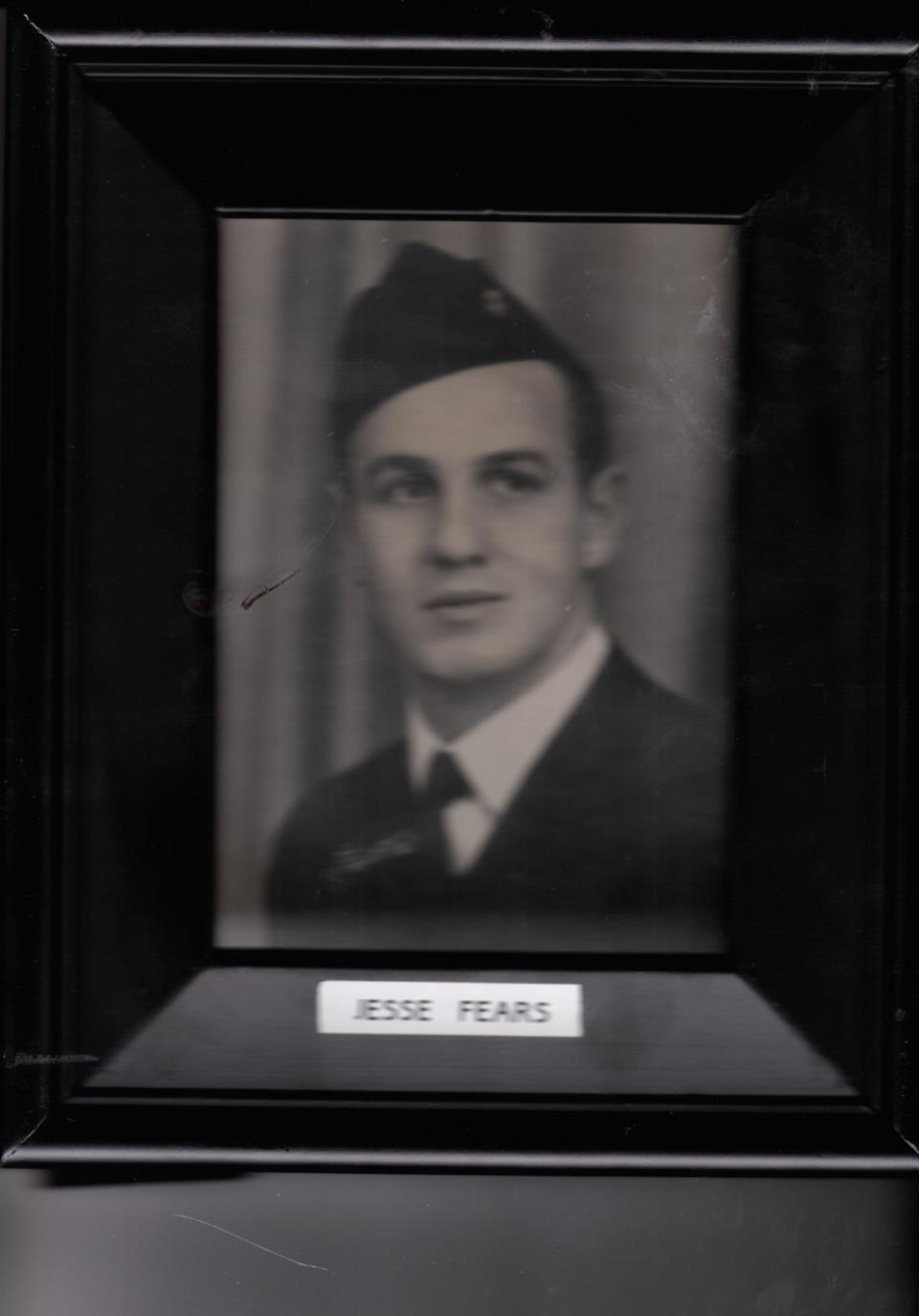 Service History: Jesse attended basic training at the Naval Bases in Dallas and California in 1934. He did not go overseas, however, he is very proud to have served his country in every way he could. Jesse recieved an honorable discharge from the military and returned home to Bartlesville, Oklahoma. After returning home Jesse got married and worked for oil and gas firmed such as, Sinclair Oil Gas Company. In 1985 Jesse Fears retired. After moving around for a while Jesse ended up and stayed in Carrollton, Texas.