Service History, Stateside or Abroad: After basic training, I departed for England and France on the USS Charles S. Sperry (DD697). I was the Chief Engineering Inspector for the National Nuclear Regulatory Commission, in the United States, in the Navy, as well as overseas (including Pakistan) overseeing the operations of the vessel. Also, I worked with nuclear reactors and other things for the ship and areas for the protection of our military and country. I was discharged from service in 1967. Following my military service, I taught graduate courses in nuclear reactors at the University of Missouri as well as worked for the government nuclear regulatory commission until 1969. Thereafter, in the early 70/s, I started working for the Atomic Energy Commission, as an Inspector, in Denver, Colorado. The office later moved to the Dallas area. I retired in 1998 and stayed in Arlington, Texas until March 2010. Thereafter, my wife and I moved to the Atria Carrollton, Carrollton, Texas. 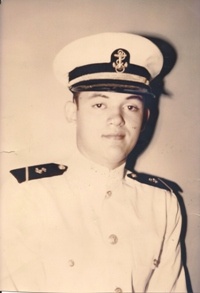 Present Location: Carrollton, Texas. I am now a resident of the Atria, Carrollton. 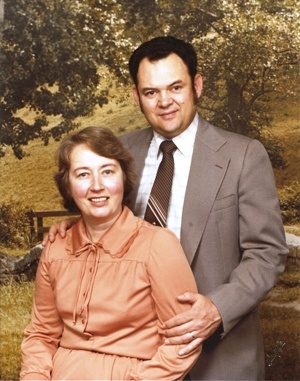 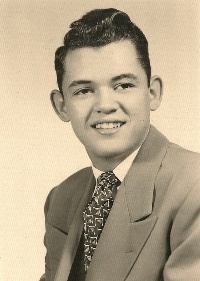 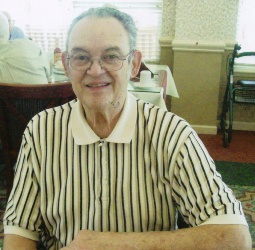