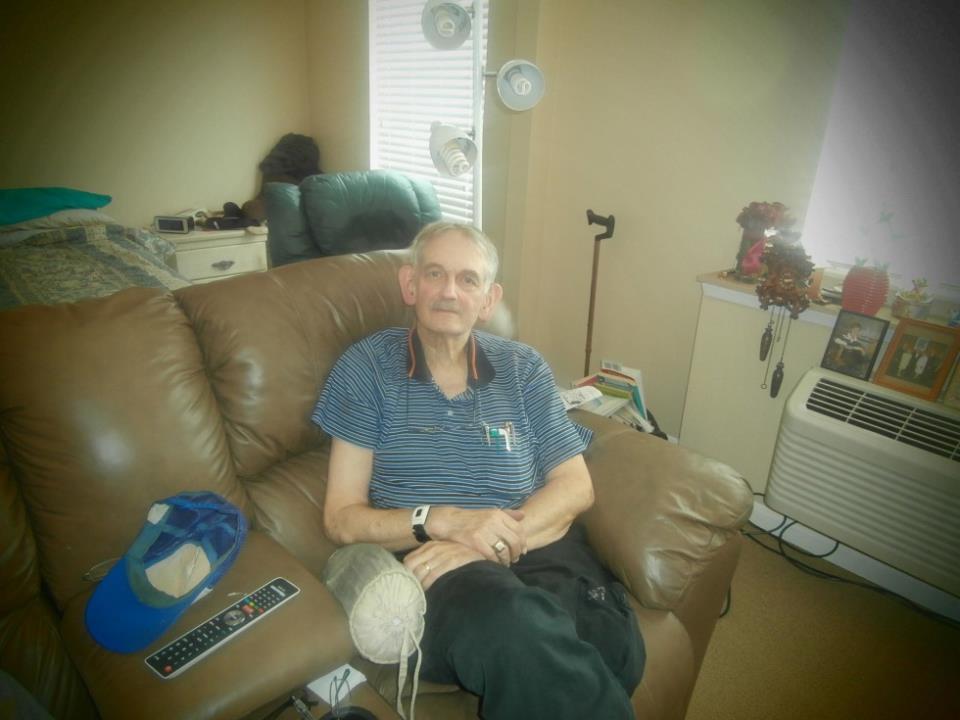 Service History, Stateside or Abroad (list dates): 1959 – 1973
I was in the Navy ROTC in college before enlisting in the Navy. I went to the naval base in San Diego, California, for basic training. From there, I went to advanced training, in San Francisco, for electronics. I joined the Navy band, playing the flute and bell lyrd. Thereafter, I went to Submarine School training in Groton, Connecticut, for 18 months. I learned how to operate all parts of the submarine. The Navy sent me back to school to get my BA degree. After that, I went to Officer Candidate School in Newport, Rhode Island, and was commissioned in the US Navy in early 1965; I went to Destroyer School and later to KD Bailey (Jacksonville, Florida), as Chief of Staff, Destroyer Division 222, Norfolk, Virginia. Also, I went to Electronic Laboratory School, in San Diego, California. I was not active in any wars; but before I was discharged from service I was on the Van-Voories (UNITAS). We went to many countries in South America, including Chile, Brazil, Argentina Ecuador. We made trips to the Indian Ocean, Coast of Africa, Kenya, Pakistan, India, Bahrain, Iran and Ceylon. In addition, I wrote maintenance instructions for the Navy. I enjoyed my stay in the military. After, my service to my country, I went to Los Angeles, California, and worked for Honeywell (System Command Division); Radio Shack for 5 years. I moved back to Dallas, Texas, in 1982. I ran a family business for several years, selling decor items. I went back to school and received two Masters Degrees in Math and Secondary and Higher Education. I taught for a while, and then I went back working for Radio Shack in Dallas for 19 years. I now work at Walmart.

Commendations & Honors: Good Conduct Medal
Carrollton, Texas. I am now a resident of the Atria.