Service History,Stateside or Abroad(list dates):
Basic training was done at the University of Texas (Austin) for pilot flying. At the University of Houston, I did solo flying. Then more booking learning at the Naval Base in Monterrey, California. At the base in Norman, Oklahoma, I got to fly the plane at lot. In between my military duty, I got married. I did not go overseas; however, I was part of the team of Hurricane Hunter Squadron. From Miami, Florida, I flew over Puerto Rico and other areas flying hurricane duties. I was separated from active duty in 1947 and started my reserved duty, in El Paso, Texas until 1965. Thereafter, I retirement. I went to work for the Air Traffic Controller, in El Paso, Texas. I later moved to Dallas, Texas, during the same job. I stayed in Dallas for awhile after retiring. Then I moved to Yokaman, Texas, my spouse hometown. Years later I moved to Carrollton, Texas, at Atria, Carrollton.

Present Location: Carrollton, Texas . I am a resident of the Atria, Carrollton. My children lives in Dallas. 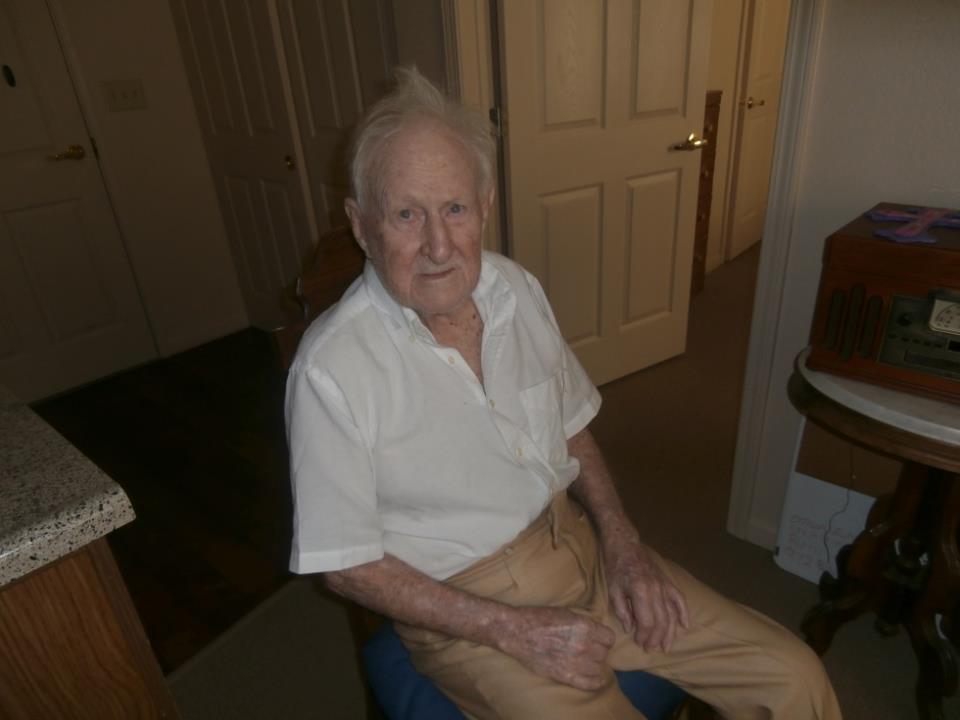