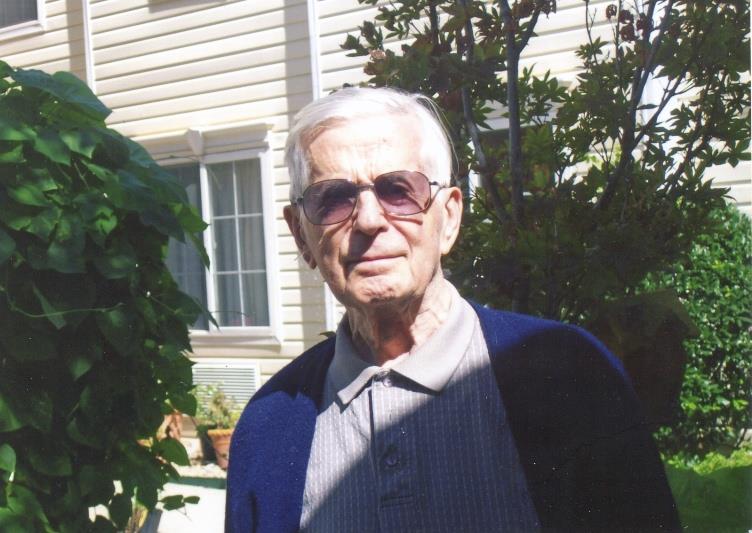 Service History, Stateside or Abroad: 1934 Basic training at Fisher Island New York. Continue at Fisher Island after basic training as a Battery “F” Gunner (sergeant) with the 243rd Coast Artillery Fortress under fortification until I was discharged in 1938. In 1938 I joined the U.S. Navy and took basic training at the U.S. Naval Receiving Station, Lide Beach, long Island, New York. I became a 3rd Class Petty and later a 2nd Class Petty. I worked as a Cook during the war. I was stationed aboard the USS West Point, the largest American Naval Transport afloat, that sailed into Le Havre, France.

Although I was a cook I was there in the war. The action took place at the Guader Canal in the Philippines. The Japanese took over the island which was later recaptured by the Americans. There were many Japanese captured. I did not like the war but that was something we had to do as an American. I was discharged in 1945. I returned to Woonsocket, Rhode Island and worked in my father’s store until I got married. I later relocated to Farmers Branch, Texas as a realtor, dealing in real estate business.

Present Location: Carrollton, TX. I am a resident of the Atria, Carrollton.
View Full Site